How Microsoft is championing inclusive technology

In the latest from our series of talks from guests working in the fields of diversity and inclusion, we were visited by Hector Minto, Microsoft’s senior tech evangelist for Europe. Here our social inclusion coordinator, Kate Bennell, reports.

He explained several accessibility features that would already be familiar to some users, such as ‘sticky keys’, where the Shift, Alt, Ctrl and Windows keys can be used one at a time, making computer-based work possible if you only have the use of one hand. He also explained about voice-controlled software – the increasingly ubiquitous Alexa, Cortana and Google Assistant, which can all be extremely helpful to people with visual impairments.

But most fascinating was when Hector talked about a new app, Seeing AI, which is about to be launched in the US.

This camera app uses a digitised voice to describe the room in which you’re standing, including the people in it. It can also take a photo of a piece of paper and read its contents aloud. Best of all, the app was designed by a blind research coder working for Microsoft who needed something to describe the world around him. Can you imagine the benefits this app will bring to blind and visually impaired people?

Hector’s talk has given me plenty to consider in my role as Sightsavers’ social inclusion coordinator. I wonder, however, when will the technology advancements he spoke of be widely available in the African and Asian countries in which Sightsavers works? It is the places where the need for improved inclusion is greatest where this technology will be particularly valuable. 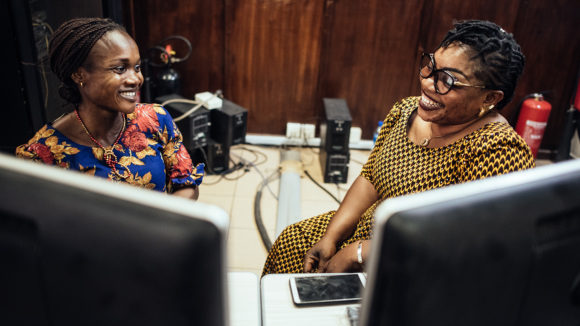 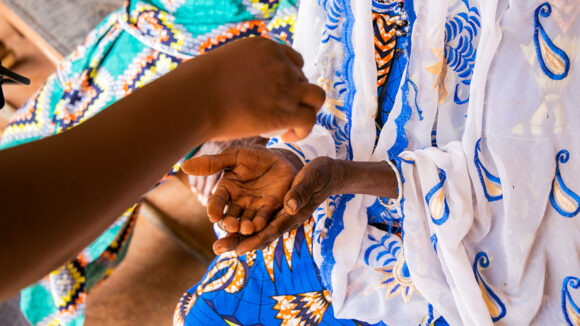