From the Paralympics to porridge rations: Malawi’s food crisis

“George’s ambition is to see all people with disabilities engaged in sport, to change society’s perceptions”

Malawi has been celebrating a historic sporting first, while also enduring extreme food shortages. Sightsavers’ Sarah Filbey travelled to meet Malawi’s first Paralympian and visit a Sightsavers-supported education project, and saw how the food crisis has left no area of life in the country unaffected.

We’ve formed quite a partnership with the Malawian Paralympics team through the process of our Paralympics media work, and it’s been a beautiful thing. I don’t think I anticipated just how much it means to the team to be able to have such a long (two month) period in ‘training camp’ at Blantyre stadium, to prepare adequately for the Paralympic Games in early September, thanks to our support. Coach George says his ultimate ambition is to see all people with disabilities engaged in sport in order to change society’s perceptions that if you’re living with a disability you’re destined to be a beggar and nothing more.

He’s also a passionate advocate for education, urging and inspiring all his athletes to excel in both sports and academic life. Several have gone on to college and university, and he’s even more proud of that than of the medals they’ve won for Malawi.

Only one Malawian athlete made it to the 2016 Paralympic Games – 20-year-old Taonere Banda. Malawian athletes were due to compete in 2012 – and might have included Taonere – but the team were forced to pull out of the competition at the last minute due to a lack of funding. This year, Taonere’s place was secure as the International Paralympics Committee covered the team’s travel costs and the Malawian government gave them some financial support for their time in Brazil.

Seeing Taonere and coach George training together in Malawi was mesmerising. They’re focused, passionate and professional. And they proudly wear Sightsavers’ logo on their tracksuits.

Once the team’s first week of training was done, over the weekend we filmed them back in Taonere’s community, showing how far she had come to be travelling to Rio to represent her country. We attended an official media event in Blantyre where the team was announced, with all major Malawian TV stations present, and  took Taonere and coach George to one of the communities  where Sightsavers  supports an Early Childhood Development project.  There, Taonere gave messages of encouragement to the parents of children both with and without disabilities, explaining why it’s so important to give children with disabilities the best start in life.

During our time at Kamuzu national stadium in Blantyre, watching the team train, and also on our visit to communities, it became very apparent just how big the challenges are that children and young people must overcome in Malawi, whether living with a disability or not.

The country is experiencing its annual long spell of droughts, in some places exacerbated by the impact of previous severe floods, which have led to serious food shortages. Taonere’s community of Nkhotakota, as well as the communities where Sightsavers is supporting Early Learning Centres in Chikwawa district, seemed badly affected.

The management committees, made up of regular community members tasked with the smooth running of the early learning centres, told us how parents usually pool together basic food supplies to feed the young children their morning meal of maize porridge at the centre. But during our visits, many parents were struggling to provide their share, feeling compelled to keep precious supplies within the home, and so the morning porridge rations were falling short. Without this meal, children are less inclined to come to school, and less able to pay attention and engage well with lessons and play sessions.

In Nkhotakota, where Taonere’s grandmother mostly relies on crops she can grow in her garden to feed the family, the money that Taonere brings home from regional competitions is a lifeline to the family. As Taonere is also a single mother to a two-year-old son, she has both young and old family members depending on her as the breadwinner.

It wasn’t only the hopes of a nation Taonere carried on her shoulders as she competed in Rio. She has also felt the weight of responsibility to send back what she can from her minimal daily stipends during her trip to her family in Malawi.

Malawi’s Independence Day, 6 July, fell midway through our second week spent with the team. Due to the severe food crisis gripping the country, the celebrations were called off. Instead of the crowds and colourful dancers, watched by the President and dignitaries, there was only Taonere and Coach George, training long and hard in the afternoon heat. 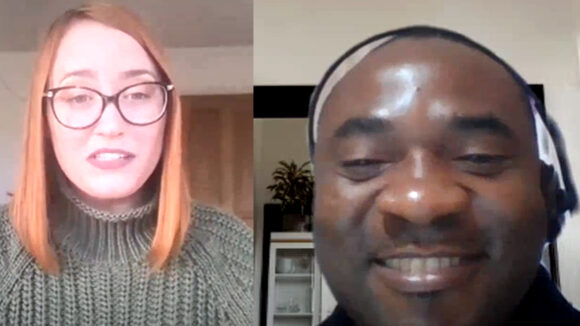 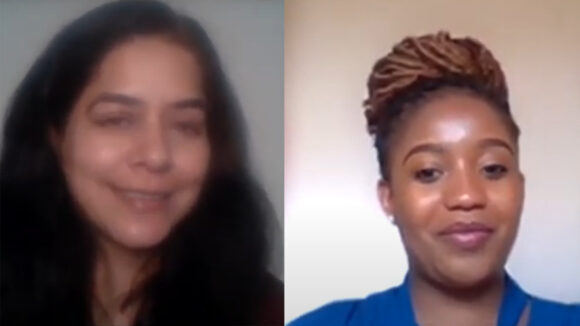