January updates: highlights from around the world 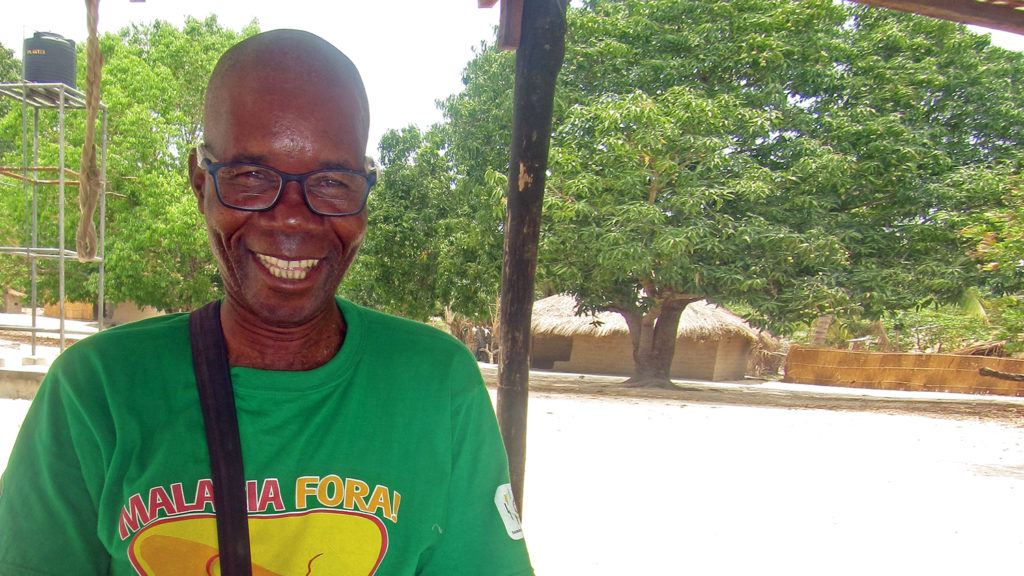 Rakiya N Jim is a primary school teacher in Kaduna State in northwest Nigeria. In September 2018 she went on a training course to learn how to screen her students for eye issues, and she’s now putting her training into practice to test their eyesight.

Before the training, Rakiya had no knowledge of eye health. Now, she has taught other teachers in the school how to carry out the screenings, and she has even screened some of the teachers to check for conditions such as long-sightedness.

She says she enjoys the screening process, and makes time to check a few children every day. Since she started she has identified several children with eye problems and has referred them for treatment. Her training was funded by Fred Hollows Foundation. More from Nigeria

Lymphatic filariasis patient tells his story on the radio

41-year-old Bonny Oyuku appeared on local radio to discuss treatment he received for lymphatic filarasis, in a bid to raise awareness of the condition and encourage others to come for treatment.

Bonny, from Pader district in the north of Uganda, recently had surgery to treat the symptoms of the disease. Lymphatic filariasis often causes swelling of body parts, including the genitals, and surgery can help to relieve the symptoms. However, in many areas, patients are fearful of surgery because of a lack of knowledge about what will happen to them, so Bonny’s talk was an effective way to encourage people to seek medical help.

Health workers reported an influx of patients seeking treatment, which is funded by the UK’s Department for International Development. The same approach has also been used to raise awareness about river blindness. More from Uganda

Andrew Simon Ochohebe is a local NTDs coordinator in Agatu, central Nigeria, and he often has to travel long distances to deliver vital medication, submit paperwork and check everything is running smoothly.

His previous bike had broken down, making it “very tough” for him to travel, so Sightsavers’ partners provided a new bike to make his work easier. He said: “I can use this bike all over the area to get my reports and supply drugs.” His bike was funded by the UK’s Department for International Development and GiveWell.

Andrew’s work to improve the health of his community means he is following in his father’s footsteps: his father used to ride his bicycle on a 252km round trip from Agatu to Makurdi to collect medication for local people. More from Nigeria.

In Mozambique’s north-eastern Moma district, Sightsavers hosted an eye camp to diagnose and treat patients with conditions such as cataracts.

The camp was part of Sightsavers’ CATCH programme, which ensures that patients who visit trachoma screening camps with another eye condition, including cataracts or refractive error, are given the treatment they need.

During the latest camp, 71 men and 54 women were given operations to treat their cataracts. Many other patients were also given glasses or medication to treat conditions such as conjunctivitis. The camp was funded by the UK’s Department for International Development. More from Mozambique 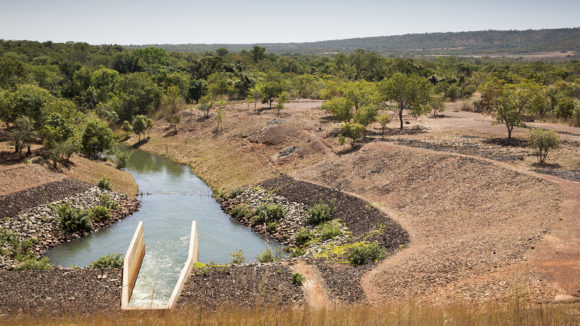 Sightsavers has been working in Burkina Faso to eliminate trachoma and river blindness, thanks to our partnership with Fondation L’Occitane. 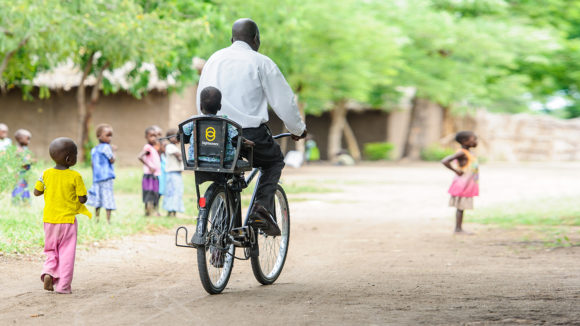 Sightsavers’ Ronnie Stapleton visited pre-schools across Malawi to train teachers how to include children with disabilities. She also learned a lot along the way. 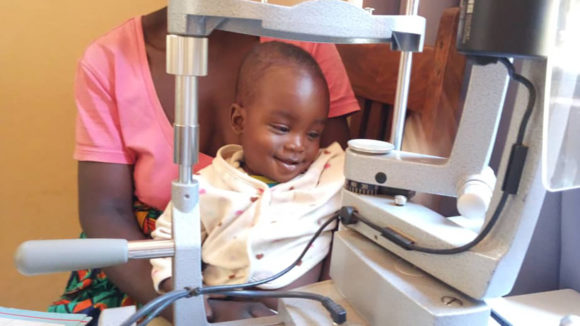 January updates: highlights from around the world

A baby born with cataracts is smiling again following surgery in Zambia, plus stories from India, Nigeria and Bangladesh.