Delay on government decision to prioritise people with disabilities 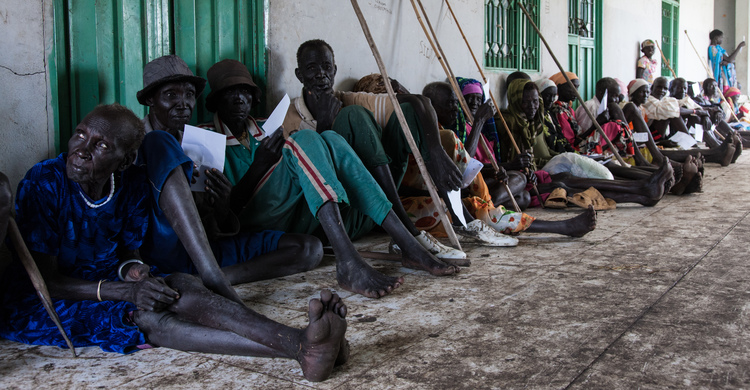 The government was today expected to make its decision on whether to prioritise people with disabilities in global aid – but we’ve just learned the outcome won’t be announced immediately as we’d hoped.

This is disappointing if not entirely unexpected – but we should find out the government’s decision sometime in the next few weeks and as soon as we know, you’ll know.

Why is all of this important?

Because if you’re one of nearly a billion people who have a disability and live in a developing country, here’s what life probably has in store for you:

All of this occurs because you’re invisible to the people who make decisions about global aid.

Whatever the government’s decision, we need to keep up the pressure to hold it to account. We’re still urging people to sign our petition of support, so if you haven’t signed yet, now’s the time!