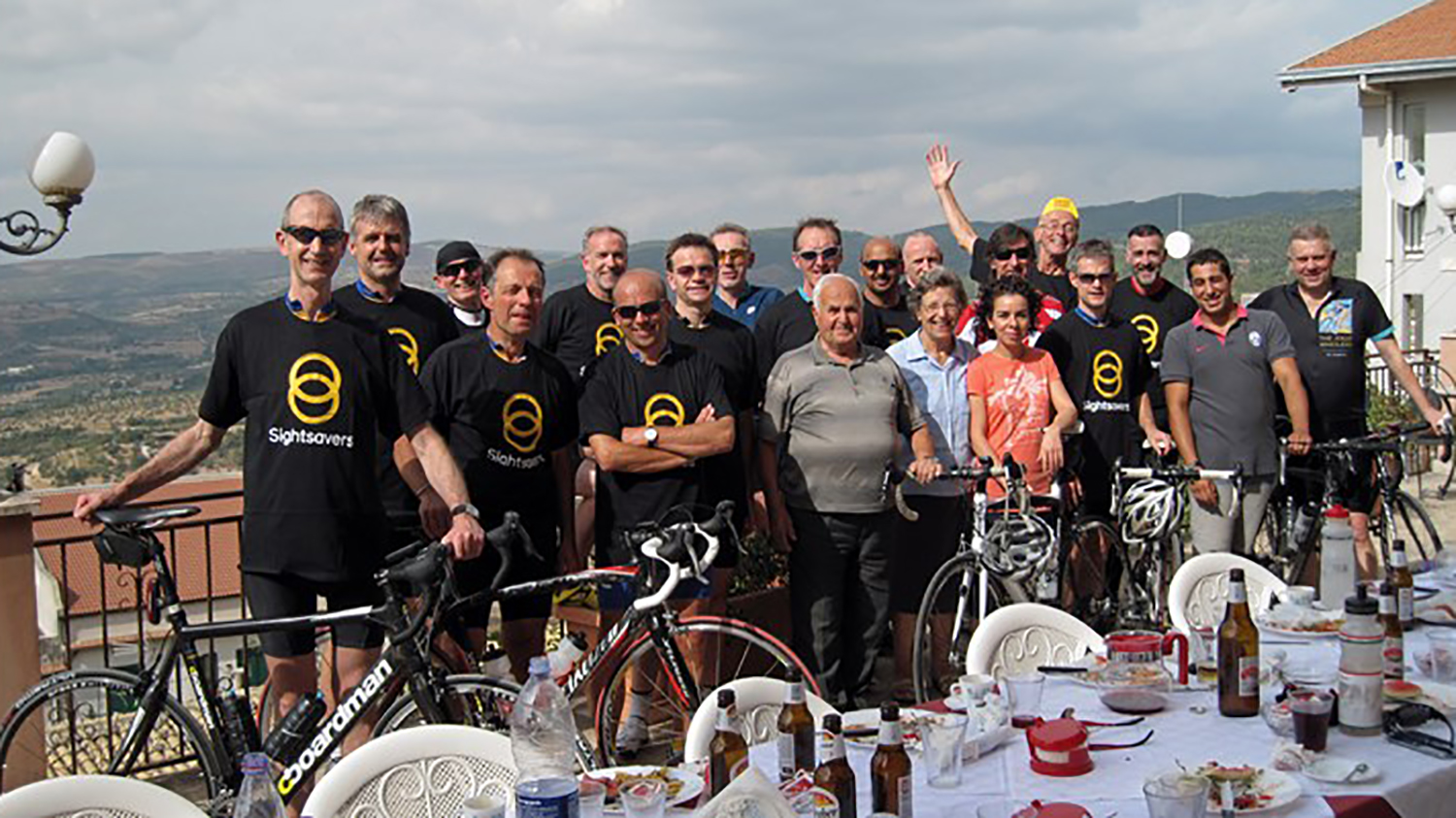 A group of 18 cyclists from St Albans calling themselves the Jolly Wheelers are poised to set out on their annual charity bike ride in aid of Sightsavers.

For 10 years, the group has cycled hundreds of miles each year to raise money by completing the Coast to Coast (C2C) ride, which challenges its riders to cycle 350 miles (563 km) over five consecutive days across Italy. But this year the Jolly Wheelers, comprised of doctors, professors, dentists and many more, are taking it one step further: they aim to complete their 350-mile route in only four days.

Departing on Thursday 18 September, the challenge will start on the untamed southern coast of Sicily. The cyclists will then navigate around Etna and through the Aspromonte mountain range, before finishing on the wild but stunning west coast of Calabria.

Team leader Doug Dulcamara says: “My wife Trish and I have enjoyed planning the Italy C2Cs. Trish, who loves maps and has a great sense of direction, has become our route master.

“It was my sister Yvonne who recommended that we support Sightsavers as she believed it to be a worthwhile charity that did so much good for so very little money. How right she was! The ability of Sightsavers and its partners to change so many lives is now a matter of record and we are proud to support them for as long as we can keep pedalling.”

The Jollies have cycled thousands of miles together throughout Italy. They have conquered the Appennines mountain range, which stands at 2,912 m (9,554 ft) above sea level, and still aim to set new and more challenging routes for themselves each year.

The riders bear all costs for travel and entry themselves, enabling all donations to go directly to Sightsavers. To support the Jolly Wheelers, visit their JustGiving page. 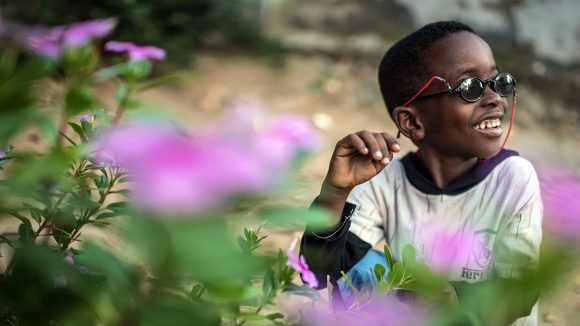 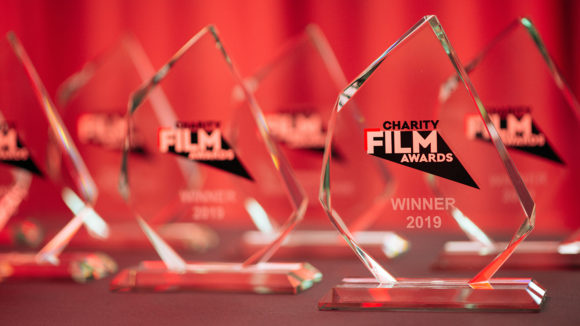 Sightsavers has been shortlisted for a Charity Film Award for our ‘What we do’ film. 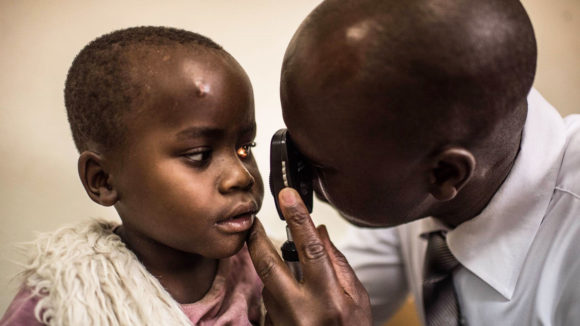