Put Us in the Picture campaign marks its first anniversary 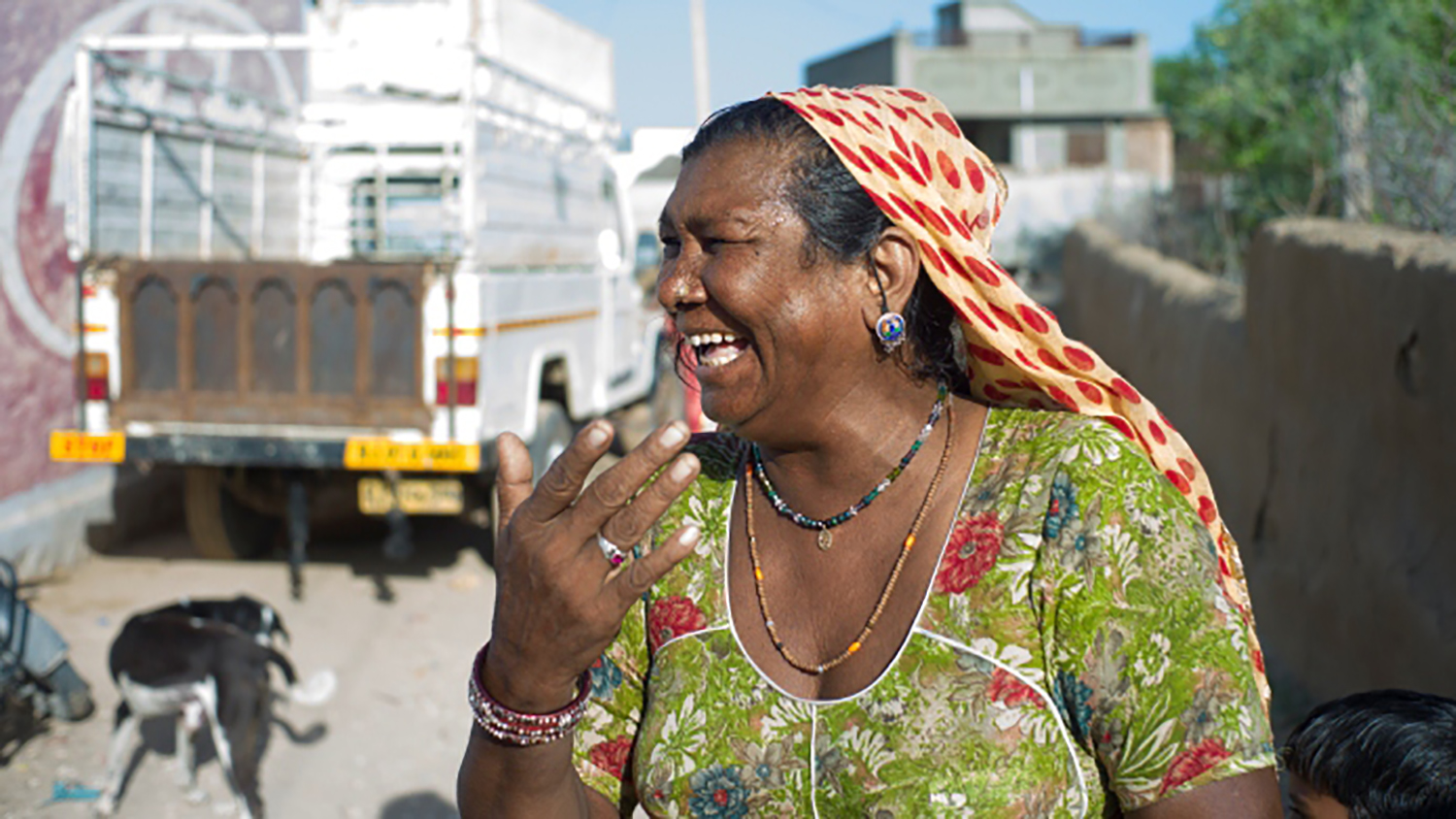 Wednesday 3 December 2014 marked International Day of Persons with Disabilities, and a year to the day since Sightsavers launched its Put Us in the Picture campaign.

On the same day, the UK government published its first Disability Framework, which could transform the lives of millions of people living with disabilities in developing countries.

Our Put Us in the Picture campaign called on policymakers to make international development disability-inclusive, and the framework answers that call.

It’s been a busy 12 months for Put Us in the Picture. Here are just a few of the year’s achievements, made possible with your support.

These achievements have all played a part in bringing about change at a political level. We’ve seen politicians respond to our calls for a global development agenda that includes the world’s most marginalised people.

And now the UK government has published a framework that is an essential part of the broader process needed to transform the lives of people with disabilities across the world by addressing stigma and discrimination; ensuring children with disabilities access a quality education; empowering adults to gain employment; and delivering health services that are accessible to all.

We’re proud of what’s been achieved, and hugely grateful to our supporters.

So what’s next? 2015 is crunch time – globally, a new set of goals are being agreed by world leaders that will set the development agenda for the next fifteen years, and it’s vital that people with disabilities are included. We’ll be doing our best to make sure this happens and your support will continue to play an essential part… watch this space.