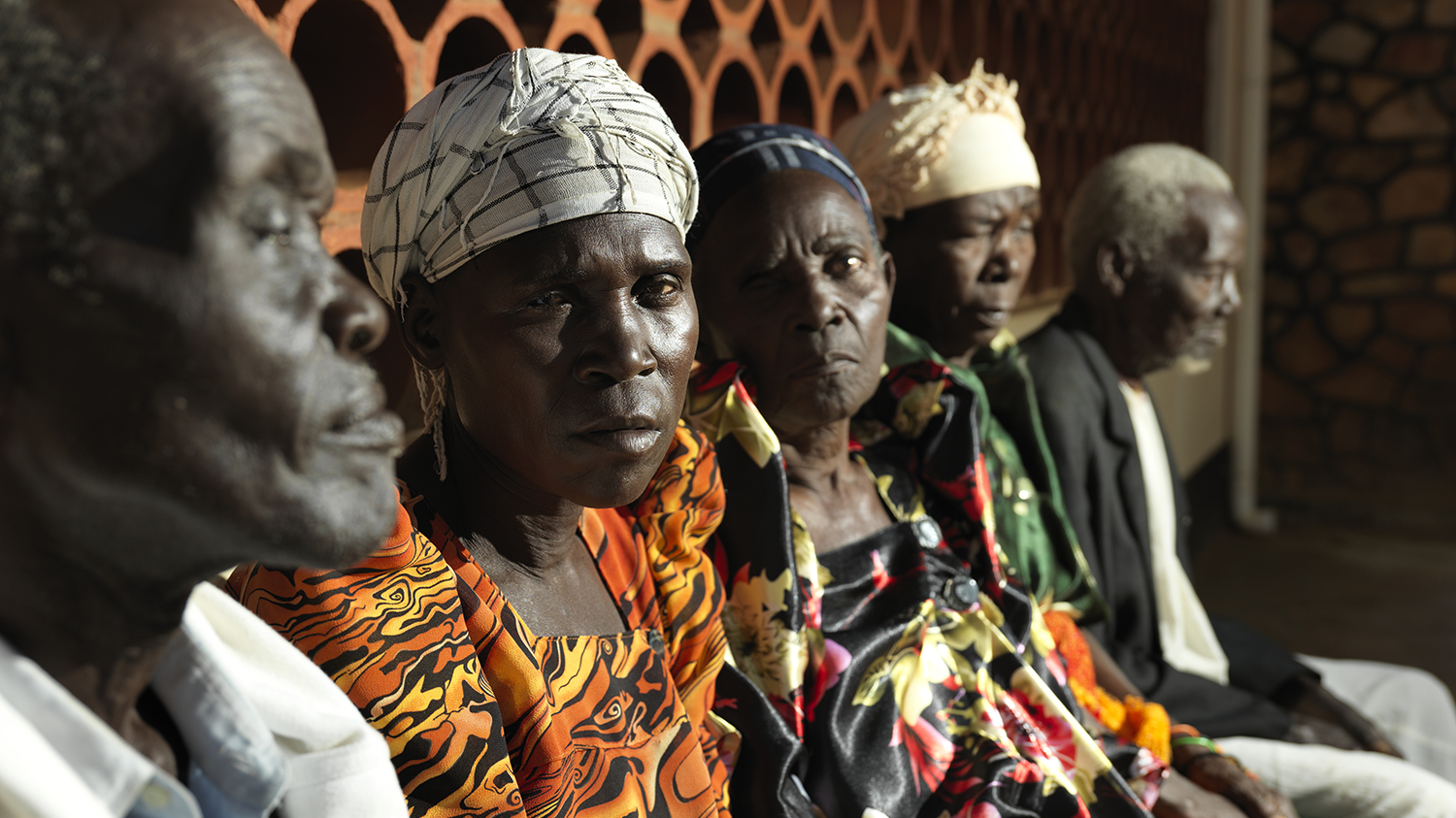 The Global Trachoma Mapping Project (GTMP), the largest infectious disease survey ever to be undertaken, has successfully concluded after three years.

Led by Sightsavers, the ground-breaking GTMP collaboration was a partnership of 30 ministries of health, the London School of Hygiene & Tropical Medicine, the International Trachoma Initiative, the World Health Organization and more than 20 not-for-profit eye health organisations, most of which are members of the International Coalition for Trachoma Control.

The GTMP aimed to map the global prevalence of trachoma, which is responsible for the visual impairment of an estimated 2.2 million people worldwide. Caused by the bacterium Chlamydia trachomatis, trachoma infection is spread through personal contact as well as by flies. Repeated infection can develop into trichiasis, where the eyelashes turn in and scrape the eyeball, causing great pain and often permanent loss of sight.

View the interactive feature that maps the world’s largest infectious cause of avoidable blindness.

More than 550 teams worked in trachoma-endemic countries and accessed remote populations: trekking across snowy mountain ranges in Pakistan, navigating islands by boat in the Papua New Guinea, and crossing vast expanses of desert by light aircraft in Sudan. On average, one person was examined every 40 second over a three-year period

The teams visited sample communities within pre-identified districts, and captured data on the presence of trachoma using smartphones, enabling them to instantly submit their findings for analysis. This technology, and the standardised use of processes, training and data cleaning, has enabled the project to work on an unprecedented scale, mapping areas for which no previous data existed.

Sightsavers CEO Dr Caroline Harper said: “This creates a lasting platform that will underpin the drive to eliminate blinding trachoma, and will also contribute to efforts to eliminate other neglected tropical diseases. It demonstrates how critical accurate data is in the battle to eliminate diseases, and has been a tremendous exercise in collaboration and the use of mobile technology.”

The UK government-funded £10.6 million project began in December 2012 and was completed last month. Co-funding of approximately £6 million was provided by USAID. This joint effort has provided a crucial evidence base to build on and to achieve trachoma elimination targeted for 2020. Thanks to the efforts of everyone involved, we are now a step closer to making this a reality.

Find out more about the Global Trachoma Mapping Project.

Sierra Leone has become the 50th country to be surveyed for trachoma as part of the initiative, with one person being examined for trachoma every 26 seconds since the surveys began in 2012.