The global prevalence of blindness stands at 36 million people, according to research published in medical journal The Lancet to mark World Sight Day on 12 October.

Given the growing and ageing global population, this is much lower than expected, which is attributed to the work to combat avoidable blindness undertaken by Sightsavers and other members of the International Agency for the Prevention of Blindness (IAPB), a global alliance of eye care organisations.

The research, by the Vision Loss Expert Group (VLEG), shows that 253 million people worldwide are blind or visually impaired, of which 55 per cent are women. The main causes are uncorrected refractive errors (123.8 million people) and cataracts (65.2 million), followed by age-related macular degeneration and glaucoma.

The research also shows that 75 per cent of blindness and visual impairment can be cured or prevented. However, data published in August suggests global blindness could triple by 2050 without further investment because the global population is growing and people are living longer.

The figures are included in the latest online Vision Atlas, which brings together global data and evidence on blindness and visual impairment. 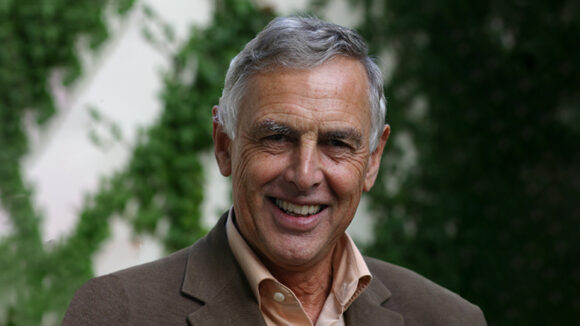 During his 11 years at Sightsavers, Dick transformed the organisation and mentored many people who went on to leadership positions across the sector. 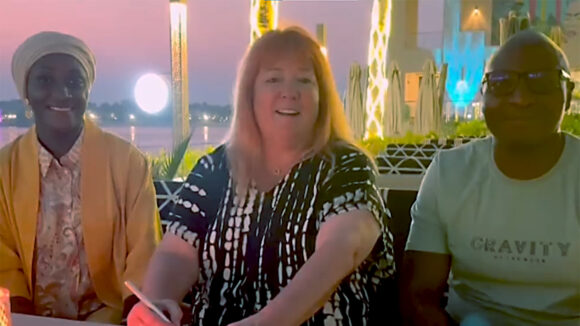