A new disability alliance has been inaugurated in Bangladesh to promote the inclusion of people with disabilities as part of the country’s implementation of the UN’s Global Goals.

Sightsavers Country Director for Bangladesh Khandoker Ariful Islam is the convenor of the new alliance.

The inauguration took place at a seminar held in Dhaka, attended by politicians and representatives of non-governmental organisations, including disabled people’s groups, as well as donor organisations such as USAID.

The seminar discussed a voluntary national review on the implementation of the Global Goals, or ‘Sustainable Development Goals’ (SDGs), focusing on the situation facing people with disabilities. The 109 participants also heard about initiatives being taken by the government to ensure people with disabilities are included in the country’s development.

Senior politician Abdul Matin Khasru MP, from the governing Awami League, told the seminar the government is keen to implement the UN’s 2030 Agenda for Sustainable Development and said it wanted to work with NGOs to make this happen. He added that people with disabilities should be involved in making decisions and implementing the steps taken to ensure their rights.

Sightsavers’ Khandoker Ariful Islam welcomed the commitment, saying: “Leaving no one behind is central to implementing the SDGs, and to achieve this we need to tackle the barriers preventing people with disabilities from participating equitably in society and the economy. We are keen to work with the government to ensure we can make rapid progress in this.” 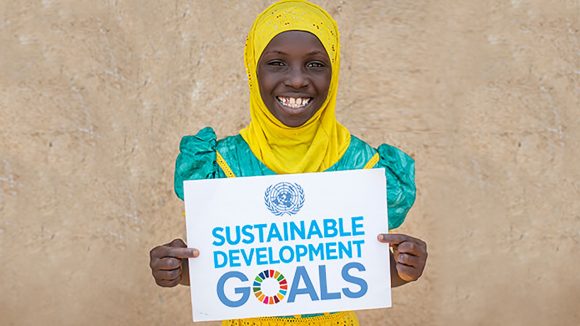 Find out how Sightsavers’ work is aligned with the goals, and how we're working to achieve them.

More about the Global Goals 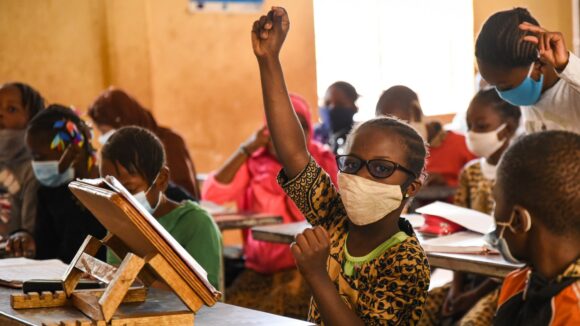 As leaders from more than 80 countries gathered at the summit, Sightsavers highlighted the need for policy commitments on the rights of children with disabilities.

‘Don’t fail us’: Sightsavers calls on leaders to address the global learning crisis

As the Global Education Summit began in London this week, Sightsavers renewed its pressure on global leaders to ensure children with disabilities can receive an education. 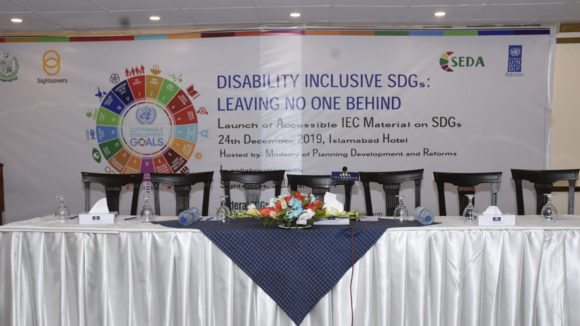 Achieving the SDGs: three lessons from the High-Level Political Forum

Every year, as we examine progress towards the Sustainable Development Goals, it is clear to see that setting ambition is easier than achieving it.