Sightsavers has appointed three new trustees to its board in the UK.

Abia Akram is Chief Executive of the National Forum of Women with Disabilities in Pakistan. An influential advocate for people with disabilities, particularly women, she holds important roles in the UN, the Commonwealth and the wider Asia-Pacific region.

Mavis Owusu-Gyamfi is a political economist with expertise in investment and  international development, both with governments and non-governmental organisations. She is Director of Investment with UK-based foundation The Power of Nutrition.

Sightsavers Chairman Martin Dinham welcomed the new trustees, saying: “Chris Whitty, Abia Akram and Mavis Owusu-Gyamfi bring deep and wide-ranging experience to Sightsavers at a time when the growing, ageing global population means we need to redouble our efforts to combat avoidable blindness and ensure people with disabilities are included in development.”

Meet our UK board members

Want to find out more about Sightsavers? 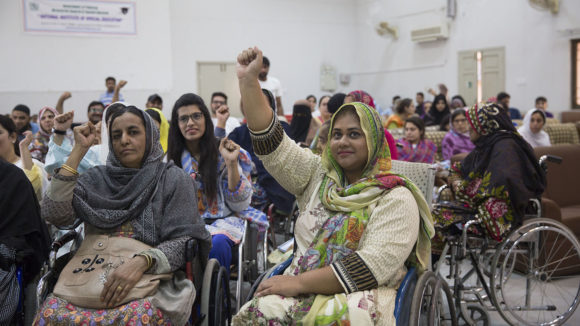 The legislation, approved on 10 January, will make it illegal to discriminate or exclude people on the basis of disability. 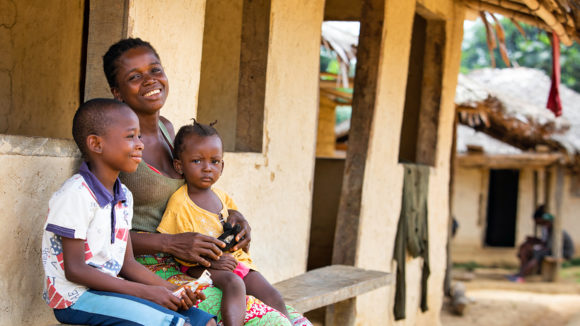 It's been another groundbreaking year for Sightsavers. Find out what we’ve been up to, from launching new programmes and hosting high-profile exhibitions to meeting the Queen. 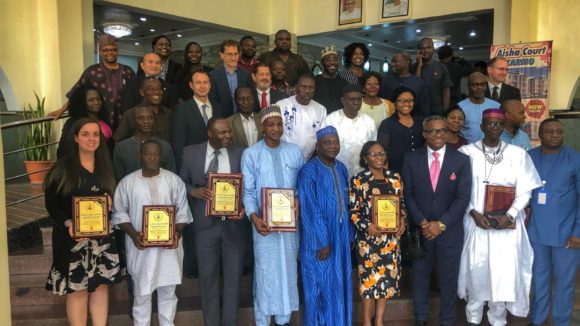 The Nigerian ministry of health presented the award for Sightsavers' work to treat the disease in Kaduna State.