A call for better gender representation and geographical spread in the United Nations disability committee has seen 17 women from six continents put forward for election in 2018.

As well as the 17 women (including Sightsavers’ Advocacy Adviser for Social Inclusion, Gertrude Oforiwa Fefoame), 13 men have also been nominated for the UN committee that monitors the Convention on the Rights of Persons with Disabilities (CRPD). The election will be held on 12 June 2018 during the 11th session of the Conference of States Parties to the CRPD in New York.

There are nine positions up for election on the 18-member committee, which has attracted criticism for its lack of gender parity. The last election in 2016 resulted in the committee having only one woman and 17 men.

In 2017, the committee published a statement about the issue of representation, saying: “The committee is concerned about this absence of gender parity, particularly given that one of the principles of the Convention which traverses all provisions and which guides the committee’s work is equality between men and women.

The statement continued: “The committee calls on States Parties to be mindful of the need to promote the geographical balance and the inclusion of women with disabilities in future elections of the committee to secure equal geographical representation and restore gender balance.”

This news story was originally published announcing 11 women had been nominated for the CRPD committee, but the deadline was subsequently extended to 14 April and more female candidates added. Further candidates were announced later than 14 April. The story has been updated to reflect this. 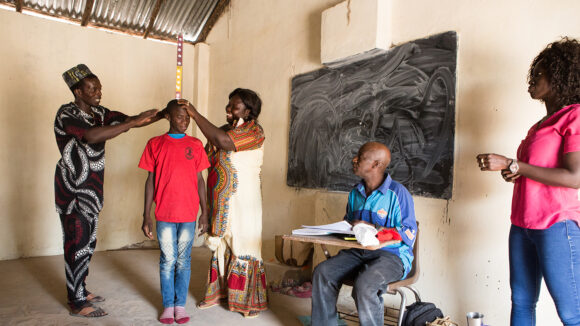 The charity evaluator has once again praised Sightsavers’ deworming programmes in Africa for their cost-effectiveness and transparency. 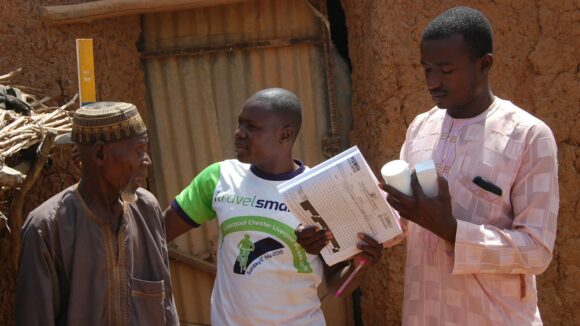 Sightsavers welcomes WHO’s new NTD 2030 road map, which sets out global targets and milestones for 2030 in order to prevent, control, eliminate and eradicate a diverse set of 20 diseases and disease groups.