Sightsavers’ Pakistan country office has co-hosted a workshop with the UK’s Department for International Development (DFID) and Pakistani organisation Special Talent Exchange Programme to make sure people with disabilities are included in development plans.

The first ever Global Disability Summit takes place in London in July, and countries including Pakistan are being encouraged to commit to improving the lives of people with disabilities.

Discussions at the event in Islamabad centred on four areas: tackling stigma and discrimination; inclusion in education; economic empowerment; and harnessing technology and innovation. These were reflected in a charter of demands agreed at the end of the two-day workshop, which was attended by government officials, representatives from civil society and international NGOs, as well as donors.

All United Nations members signed up to the Sustainable Development Goals (SDGs) in 2015, committing to building a prosperous, healthy world for all while also protecting the environment. The SDGs aim to make sure no-one is left behind, including the estimated one billion people with disabilities.

Sightsavers’ Pakistan Country Director Munazza Gillani, who addressed the event, said: “The Sustainable Development Goals can only be achieved for all when implemented under the framework of UN Convention on the Rights of Persons with Disabilities, which was ratified by Pakistan in July 2011.”

The deputy head of DFID in Pakistan, Kemi Williams, told the workshop: “Disabled people have an important role to play in their countries’ development. The UK government is pleased to work with the government and the people of Pakistan to make sure that your collective role in promoting the right opportunities for people with disabilities is recognised, and your voices are heard.”

DFID, along with the government of Kenya and the International Disability Alliance, will co-host the Global Disability Summit in London in late July. It aims to persuade governments to commit to including people with disabilities in international development plans. 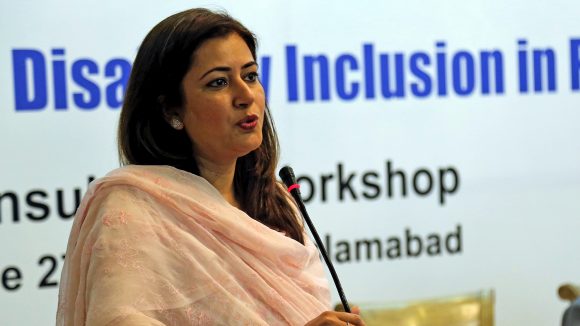 Help us to empower people with disabilities 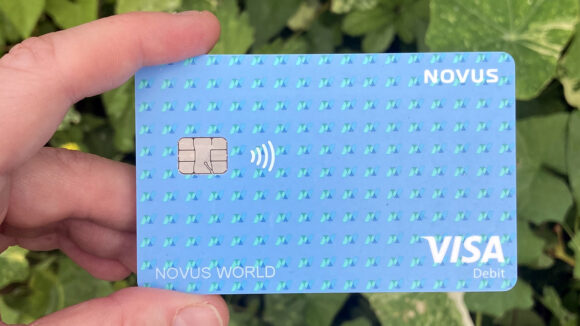