Sightsavers has welcomed the UN’s first disability inclusion strategy, launched in New York at the annual Conference of States Parties to the UN Convention on the Rights of Persons with Disabilities.

The UN Disability Inclusion Strategy (UNDIS) was launched by the UN Secretary-General, António Guterres, who promised it would be “not a strategy of words, but a strategy of action.”

The strategy outlines the UN’s commitment to disability-inclusive development, and is accompanied by a clear accountability framework to guide all UN entities and country teams so that the organisation can adequately monitor its progress, and continuously adapt its approach.

Sightsavers’ Head of Multilaterals, Natasha Kennedy, said: “It was incredible to be personally present to hear the UN Secretary-General, António Guterres, announce the UN Disability Strategy. The recognition that there is a long way to go to ensure the rights of people with disabilities are upheld, and the UN’s commitment to deliver this, both represent an incredible step forward to deliver an inclusive world.

The launch of the strategy coincides with the launch of Sightsavers’ global petition which calls for the UN and its member states to uphold disability rights. In 15 key countries, the petition is also calling for country governments to ratify or implement specific disability laws and meet their commitments on disability inclusion made at last year’s Global Disability Summit in London.

Sightsavers Campaign Manager, Tessa Murphy, said: “We’re excited that the UN has launched its disability strategy. If the UN and its member states can ensure the full inclusion and active participation of people with disabilities, it has the potential to impact countless lives around the world. It’s now critical that the strategy is implemented, and we’ll continue to call for the UN and its member states to uphold disability rights with our Equal World petition and campaign.”

Sightsavers campaigns for the rights of people with disabilities to be upheld around the world.

Global efforts to tackle neglected tropical diseases (NTDs) saw over 35 million treatments given out in 2020 despite the challenges of COVID-19. 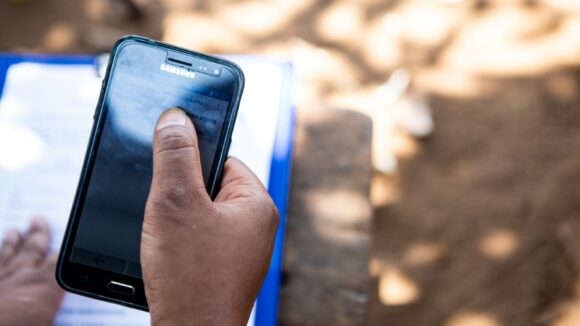 Sightsavers and its partners are holding a special event on 28 January, to share what we've learned about producing data that includes everyone. 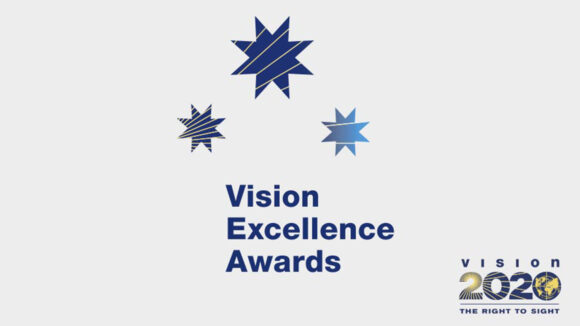