Antibiotics to treat trachoma, the world’s leading infectious cause of blindness, have been given to nearly 300,000 people in Egypt.

It was the first mass drug administration (MDA) for trachoma in the country, where more than 11 million people are believed to be at risk of the disease.

The medication was distributed at the end of July in Matay, in the Menia region of northern Egypt, where nearly 10 per cent of children aged one to nine had symptoms of the disease. During the week-long campaign, health workers distributed doses of the antibiotic Zithromax®, donated by Pfizer, to 288,365 people aged six months and above.  Children under seven were given their dose in the form of syrup.

A team of 468 health workers gave out medication and issued medical advice during house-to-house visits in 24 villages and three suburban areas. They shared information about trachoma through community leaders, social media and local media and also visited a prison in Matay, where the director of health took a dose of the antibiotic in front of prisoners to encourage them to take the medication.

To tackle the disease, previous community programmes have raised awareness and understanding of trachoma and how to prevent it, but until now no drugs have been distributed on a large scale.

Philip Downs, Sightsavers’ technical director for NTDs, said: “This is a real milestone for public health in Egypt. The Egyptian government, regional governments and other partners have done a fantastic job to make this happen, proving that collaboration is key to overcoming challenges. But this is just the first step – more work is needed before Egypt follows other countries and eliminates trachoma.”

The programme was carried out by the Egyptian ministry of health and district-level governates, with collaboration from Sightsavers, the World Health Organization (WHO), the Nourseen Foundation, KCCO and the International Trachoma Initiative (ITI). Local government and NGOs also helped with distribution to ensure the programme’s success. 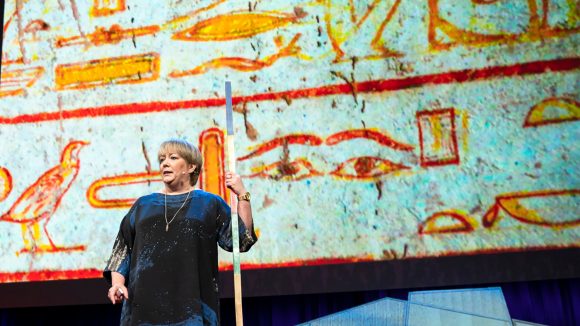 We’re so close to beating trachoma

We aim to eliminate the disease in the countries where we work, freeing millions of people from the blindness, poverty and social isolation that trachoma can cause.

Our work on trachoma 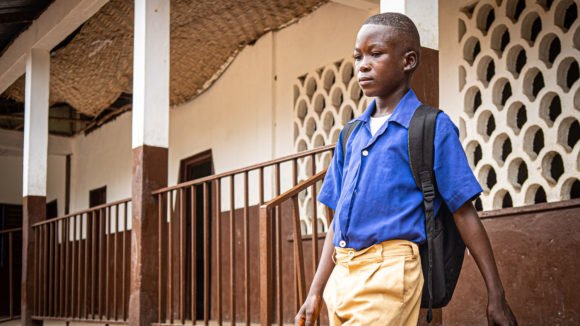 Education for all in Sierra Leone

Abdul is one of many children who has benefited from the Education for All project that aims to give all children with disabilities access to a better quality education. 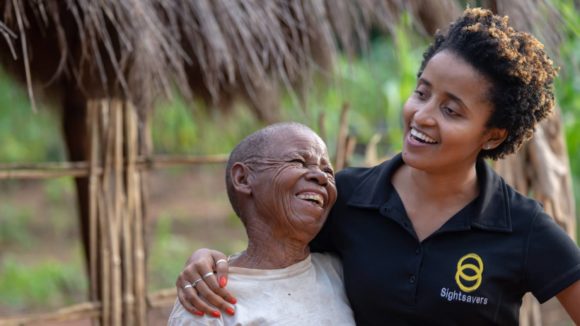 Mercia, from Mozambique, has worked at Sightsavers since 2010, and is determined to make sure everyone can get good-quality eye care. 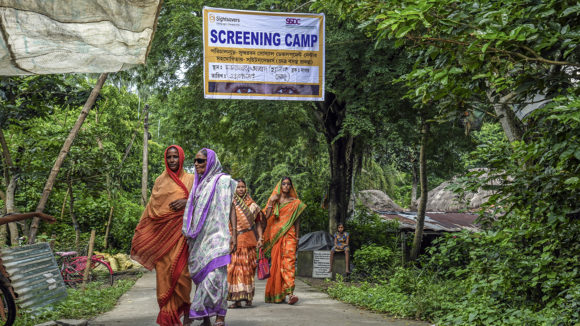 In this rural mangrove region of eastern India, one in 50 people used to be blind. But a Sightsavers project has transformed eye health in the area, changing thousands of lives.