Tanzania has become the latest country to ratify the Marrakesh Treaty, which aims to make books more widely available in accessible formats such as braille.

The treaty was ratified in Tanzania’s parliament on 11 September 2019, paving the way for more books to be published for people with visual impairments.

It means Tanzania will allow exceptions to standard copyright laws, to enable published works to be reproduced and distributed in accessible formats. The aim is to combat the ‘book famine’ that has meant people with visual impairments have been unable to read many books because of copyright limitations.

The treaty also ensures that accessible books and publications can be shared across international borders.

Tanzania’s minister for industry and trade Innocent Bashungwa, who tabled the treaty, said: “There’s a real need to endorse the treaty, taking into account that the majority of people with visual impairments or other disabilities live in developing countries.” He added that the treaty aims to give people with disabilities a choice, reinforces their right to education and enables them to carry out research.

The treaty was originally adopted on 27 June 2013 and has already been ratified by more than 85 countries, including all 28 member states of the EU.

Read about Sightsavers’ work in Tanzania 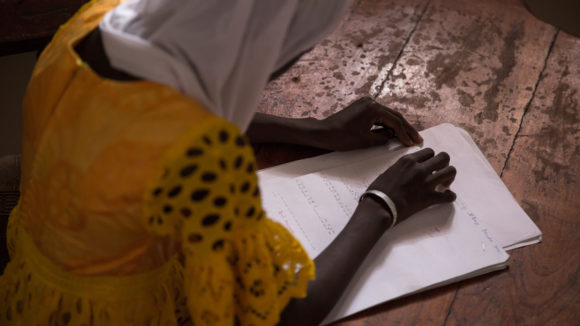 Why is the Marrakesh Treaty so important?

It’s thought that less than 7 per cent of books are available in accessible format because of copyright restrictions. This means people with visual impairments face a ‘book famine’. 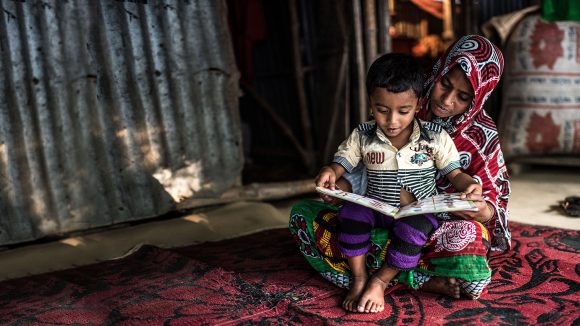 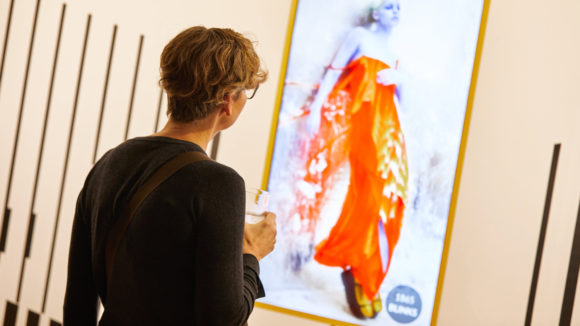 The interactive photo exhibition that provided an artistic representation of sight loss from blinding trachoma has been given an award. 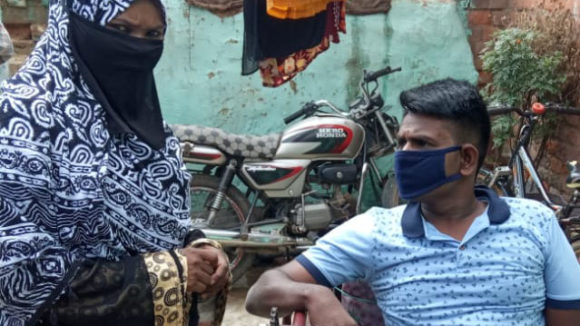 The Equal World COVID-19 petition was launched in response to reports from around the world of the disproportionate impact the COVID-19 pandemic is having on people with disabilities.