“People spread thorns on the street so it hurts more” 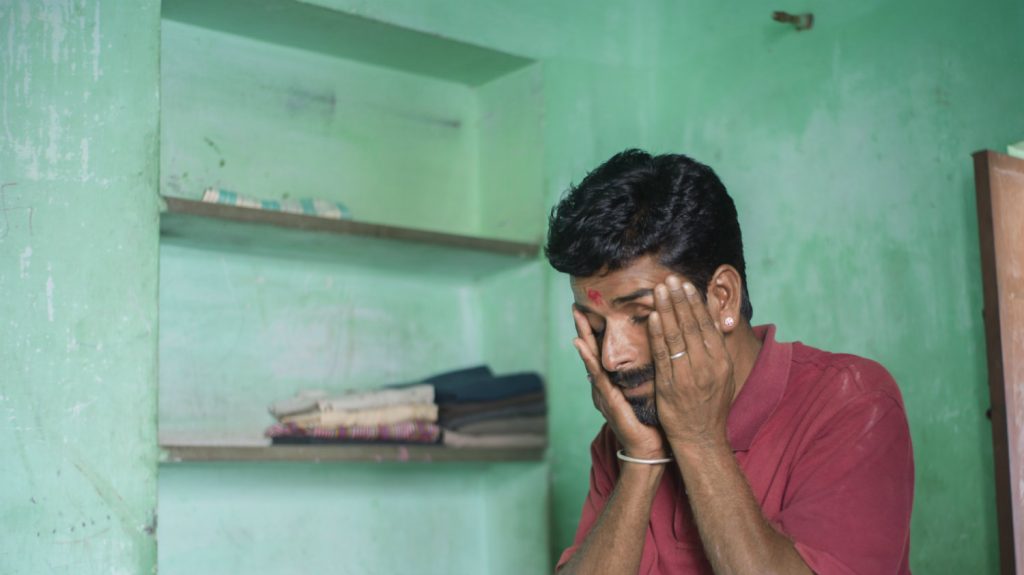 Shyam’s story is not a happy one. When you meet him, it’s obvious that he’s depressed, and feels little hope for the future.

Stigma towards people with disabilities is a problem in his community. “In all families, even my own, people think you’re useless,” he says. “In society, if you have no money and no work you’re considered a burden and people won’t talk to you.”

Shyam, who’s 36, has been visually impaired for the past 15 years. “I wasn’t born blind, but became blind later,” he says. “The doctor said I have glaucoma and the cornea can’t be repaired. I can see black, white, yellow. I can make out colours from a distance. I can see the moon, but not the stars.”

He says that most people treat him with pity, and some with contempt – if he goes out, people laugh when he stumbles or walks into things and falls down. Worse than that, he says, sometimes “people spread thorns on the street so it hurts more”.

It’s hard listening to Shyam describe his everyday life. His despair is overwhelming. He lives next door to his eldest brother Soorajmal, who’s married with seven children and supports the whole family, including Shyam and two other brothers who are also blind (pictured above).

Shyam generally stays in his room all day, doing his ‘puja’ (offerings to god). He has dreams – to start a business, get a small house and have a wife and family of his own – but can’t see how they’ll ever be a reality for him.

“In this village there is no opportunity. If I had money I would go to the city. I can do any job. I cook for myself and clean the house so why can’t I work? If I had a job I’d be able to contribute to the family.”

Watch the video to hear Shyam describe his situation.

“In this village there is no opportunity.”

Read the transcript of Shyam’s interview

He says a person who can see properly can have children and a family. “I would like to have kids but the community doesn’t believe in marriage if you’re not working and earning.”

This is not the way the world has to be – join our campaign and change it.

Shyam hopes for a better future.

“I cook for myself and clean the house, so why can’t I work?” 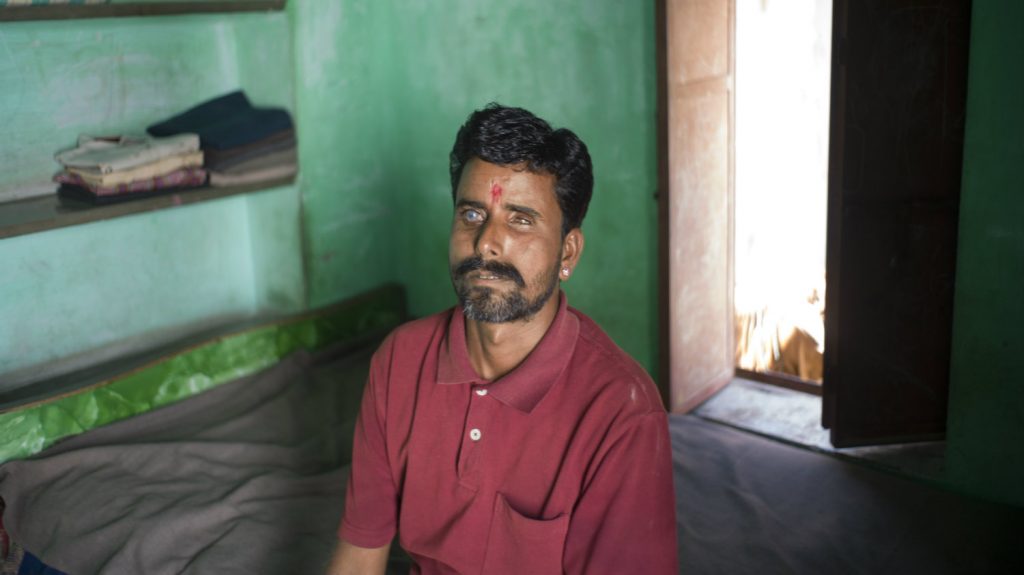 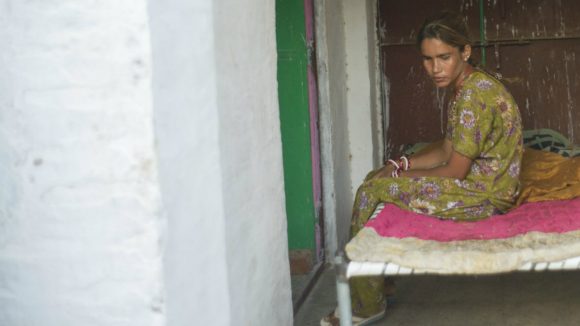 Dallu lost her sight after contracting smallpox aged seven. Now aged 28, she sits alone all day, excluded from society. But you can help her find her voice.