The women giving prejudice and intimidation a kicking 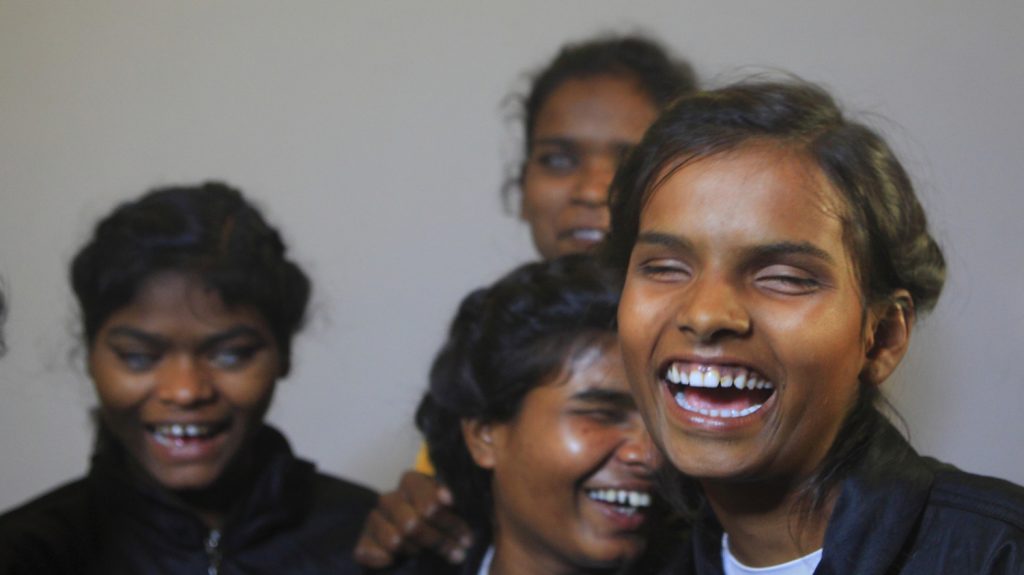 “Hato Hato!” (Get back!) – 17-year-old Triveni is yelling as she demonstrates the ‘push attack’ technique to fend off anyone trying to attack her.

Triveni’s from India, and it’s widely recognised here (as in many other places) that the risk of violence and exploitation faced by women generally is even greater for women with disabilities.

A group of more than 50 young girls, from the districts of Madhya Pradesh and Chhattisgarh, are being taught judo as part of an empowerment project aiming to support women to feel safer when on their own in public. The training has taught the girls to fight off and take down potential attackers.

But as well as gaining physical skills through the project, the girls are also combating misconceptions about people with disabilities. They’re even bringing some glory to their home towns, as they’re hauling back medals from national judo competitions.

“Now I have courage to fight”

Janaki, who has won gold and silver medals in national competitions, describes how judo has given her freedom she wouldn’t otherwise have as a visually impaired woman.

“My mother used to not allow me to go anywhere alone. She would say that I cannot see and cannot do anything on my own.

“But now I have learned the judo techniques and my mother feels that if a boy tries to molest me I can beat him up and escape safely from there. Now I know how to defend myself.

“My mother now encourages me to train more and play for India.”

For Triveni, the training has led to increased self-confidence, and she’s keen to show other girls with disabilities that they can become as tough as she is: “Now I have courage to fight,” she says, “I will teach other girls too.”

“Judo gives us confidence that we can be much better in our life.” Babita 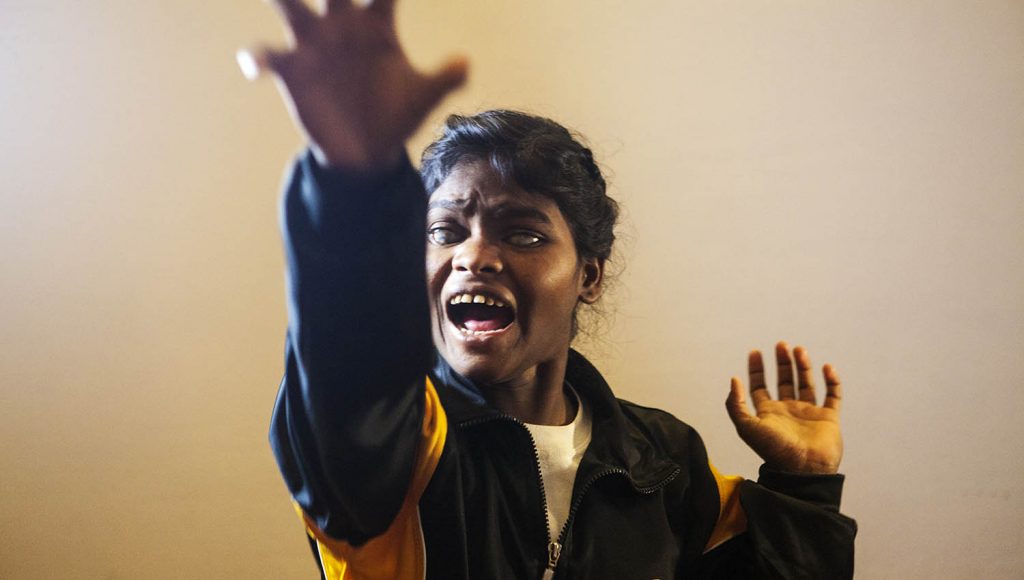 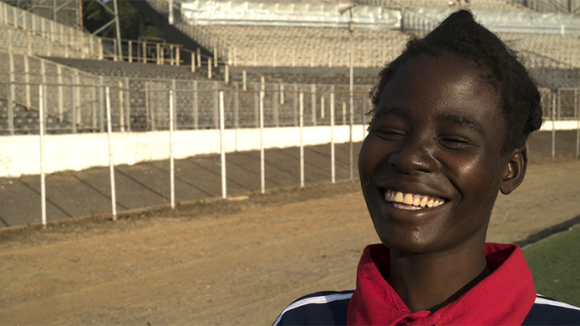 Taonere Banda is the only Malawian athlete to take part in this year’s Paralympic Games, thanks in part to Sightsavers supporters.