Acclaimed physicist Stephen Hawking has highlighted the pioneering work of his father, Dr Frank Hawking, at a Sightsavers event to mark the one billionth treatment for neglected tropical diseases (NTDs).

Speaking at the event, which took place in Cambridge in the UK on 12 December, Professor Hawking said: “Today we are here to celebrate delivering one billion treatments for NTDs – a monumental milestone few health programmes have achieved, both in terms of scale and level of success.

“Collaboration between partners across the world over the past five years has accelerated us closer to the elimination of NTDs than ever before, making it clear that this is one of the most successful health initiatives of recent times.”

In the 1950s, Frank Hawking was one of the first people to conduct research into and develop treatment for an NTD known as lymphatic filariasis (LF). The preventative chemotherapy drug diethylcarbamazine, which he developed, is still widely used today.

Professor Hawking said: “My father’s work into NTDs many years ago highlighted that this is an important area where we must be placing focus.

“The fact that these diseases are entirely preventable and treatable means that, in this day and age with the advances in health and science we know only too well, we should really be in a position to be saying goodbye to these horrible diseases of poverty once and for all.”

Also speaking at the event was former US president Jimmy Carter, who founded the Carter Center, which works to control and treat NTDs. Carter said: “Sightsavers has been a valuable partner with the Carter Center in the fight against trachoma and river blindness in Africa.

“No single organisation can hope to eliminate neglected tropical diseases on its own. The effort requires cooperation among a diverse team of players, taking advantage of the strengths each member of the team brings with it.”

International Development Minister Lord Bates’s speech focused on how NTDs affect the poorest and most marginalised people. “Britain is leading the way by protecting millions of lives from being blighted by them,” he said. “One example is how UK aid is helping to eradicate Guinea worm globally.

“Investing in NGOs, pharma companies and our world-class universities and researchers will help end these diseases, which belong in the last century.”

Sightsavers CEO Dr Caroline Harper said: “Delivering one billion NTD treatments would not have been possible without the support of our many partners around the world. Each and every one of them has helped us make an enormous impact on the people that our programmes reach.

“We must redouble our efforts and at all costs avoid any sense of complacency at this crucial time. Eliminating these diseases once and for all is our goal, but there is still a way to go before we are able to do this.”

Watch the video below to see the billionth NTD treatment being delivered to Dorcas, a seven-year-old girl in Nigeria. 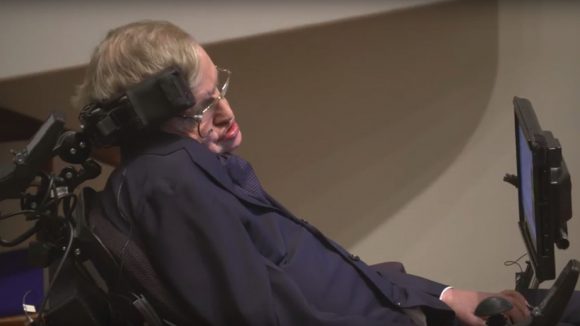 The physicist will lead global celebrations to mark the one billionth treatment that Sightsavers and partners have delivered to tackle NTDs. 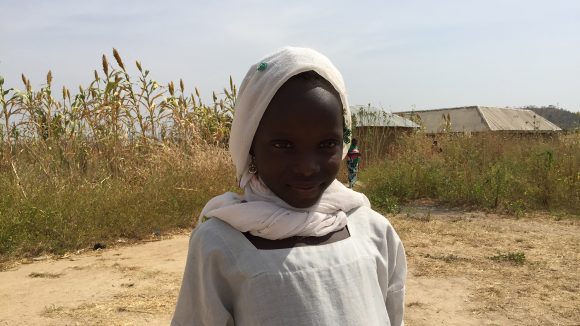 The billionth treatment was administered on Thursday 16 November to a seven-year-old girl named Dorcas, who was at risk of NTDs in Kaduna State, Nigeria. 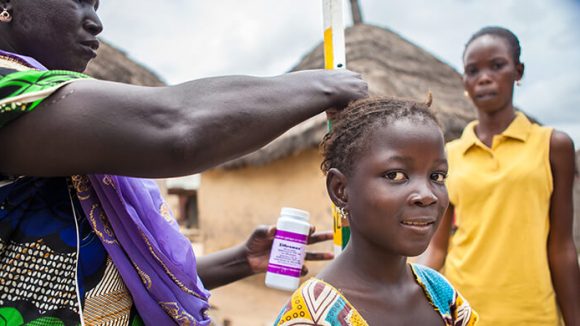 WHO announces progress on trachoma elimination

In 2016, 85 million people were treated with an antibiotic to protect against trachoma, according to new data from the World Health Organization.