How one couple’s vision helped millions to see 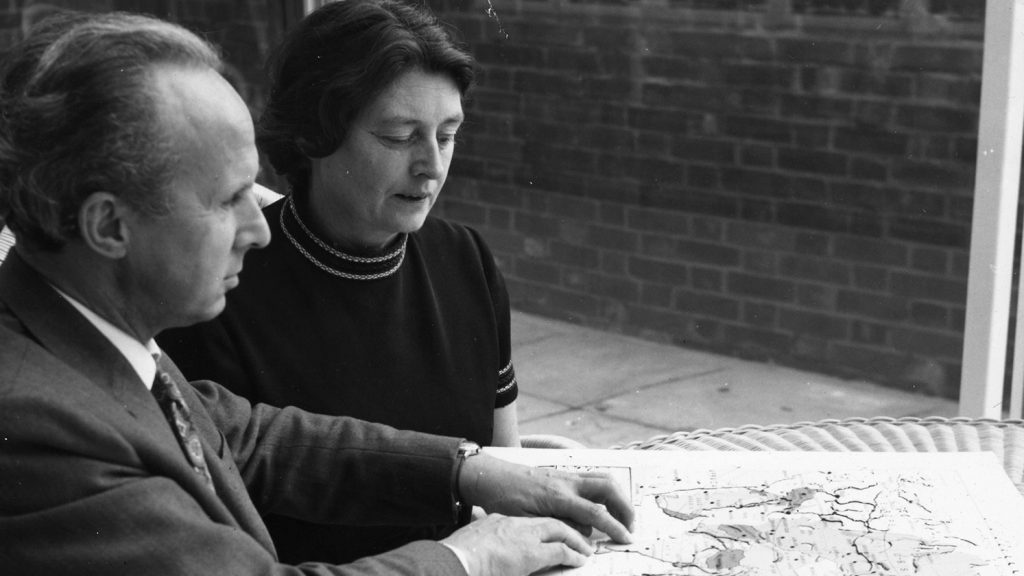 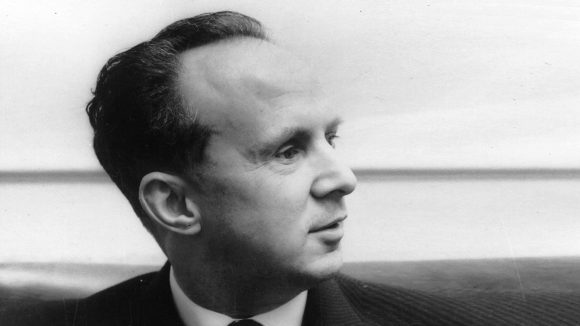 One morning in October 1931, 12-year-old John Wilson’s life was to change forever. In a chemistry lesson at Scarborough High School for Boys, he and his classmates were asked to carry out an experiment.

“I was putting the blue flame from the bunsen burner onto the test tube when it exploded,” he said. “The chemicals had been wrongly labelled and it produced an explosive mixture.” Rows of bottles were shattered, covering many of the pupils with glass. A boy was blinded in one of his eyes, while John was blinded in both.

He always maintained that he didn’t think the event was tragic. He said it was catastrophic for his parents and he spent a lot of time soothing their anxieties, yet he was far more accepting, constantly referring to his blindness as nothing more than a “confounded nuisance”. 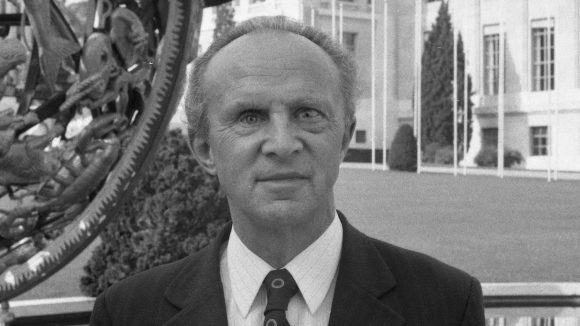 Hear Sir John discussing his life, and his favourite records, with Sue Lawley in this episode of the BBC radio show from 1994.
Listen now via the BBC

Sir John enrolled at Oxford University in 1937 and had to quickly adapt to a huge, bustling town. He never used a white cane, instead relying on a sharp sense of hearing and what he called his ‘obstacle sense’. He was one of 18 students to obtain a Second Class degree in law.

At the age of 22, Sir John got his first job, as Assistant Secretary at the National Institute for the Blind. Yet he found the organisation was very Victorian in its attitudes, considering blind people to be its beneficiaries, to be shut away making baskets and brooms in sheltered workshops.

During the Second World War, Sir John realised that the factories were short of workers, so he visited a number of factories to establish what work could be carried out by blind people. By the end of the war, more than 3,000 people with visual impairments were working in factories around the UK earning a proper wage. This was a huge step in employment inclusion for blind people.

In the ensuing years he moved up the ranks until he was a player on the international stage, and it was during these years that he married his wife, Jean.

In 1946 and 1947, Sir John took part in a nine-month tour of the African and Middle Eastern territories in what was then the British Empire. Shocked at the scale of blindness he witnessed, and the conditions in which he found blind people living, he returned determined to do something about it.

However, the National Institute, for whom he worked, saw the task as being outside its domestic remit. So Sir John began plans to establish a non-government organisation to address the prevention of blindness, and provide rehabilitation for those whose sight couldn’t be saved.

And so on 5 January 1950, the British Empire Society for the Blind, as Sightsavers was originally known, was founded. Sir John and Lady Wilson decided that the Society should help to advance the rights of blind people, in particular to remove the stigma of being blind in Africa through social inclusion, training and education.

A pioneering view of social inclusion

Sir John and Lady Wilson felt that education for children with disabilities was a major step towards social inclusion. They founded an integrated education project for blind children in Uganda, but it proved challenging: the parents could see no reason why their children should go to school. So, in 1969, a team from the organisation arranged to climb Mount Kilimanjaro with seven blind men from Kenya, Uganda and Tanzania. Queen Elizabeth II sent a telegram of congratulations following the event, which was covered in newspapers across Africa. This paved the way for blind children to attend school, and Sightsavers’ first inclusive education project had been achieved.

Throughout his career, Sir John also went on to found organisations including the International Agency for the Prevention of Blindness (IAPB) and Impact, which addresses the issue of avoidable blindness. In 1955 he was made an OBE, and in 1975 was knighted. He campaigned for the cure and prevention of blindness until his death in 1999.

Lady Wilson has continued to advocate for people with visual impairments and other disabilities, and remains closely involved in Sightsavers’ work in her role as vice president. 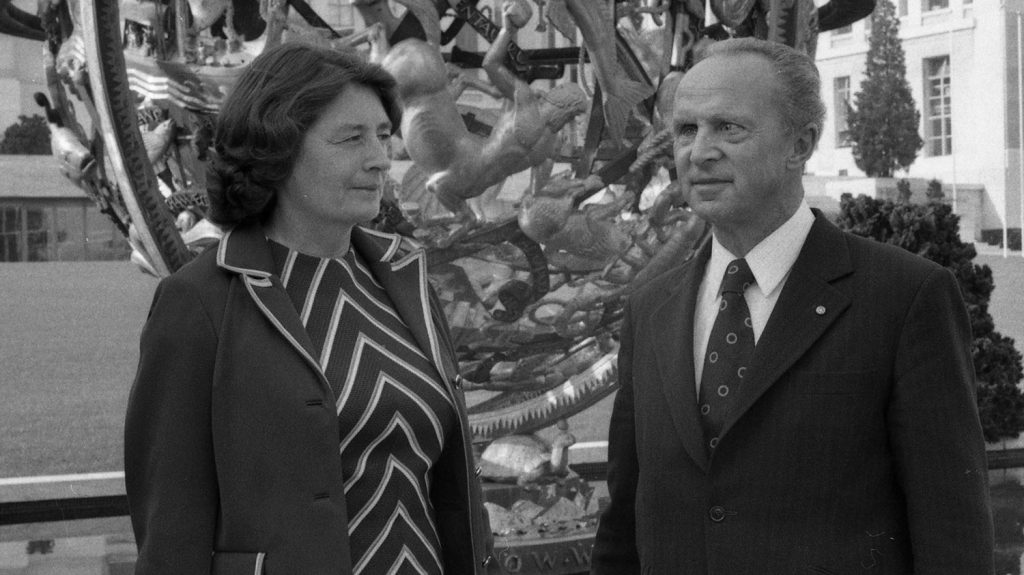 Read more about our work to protect sight