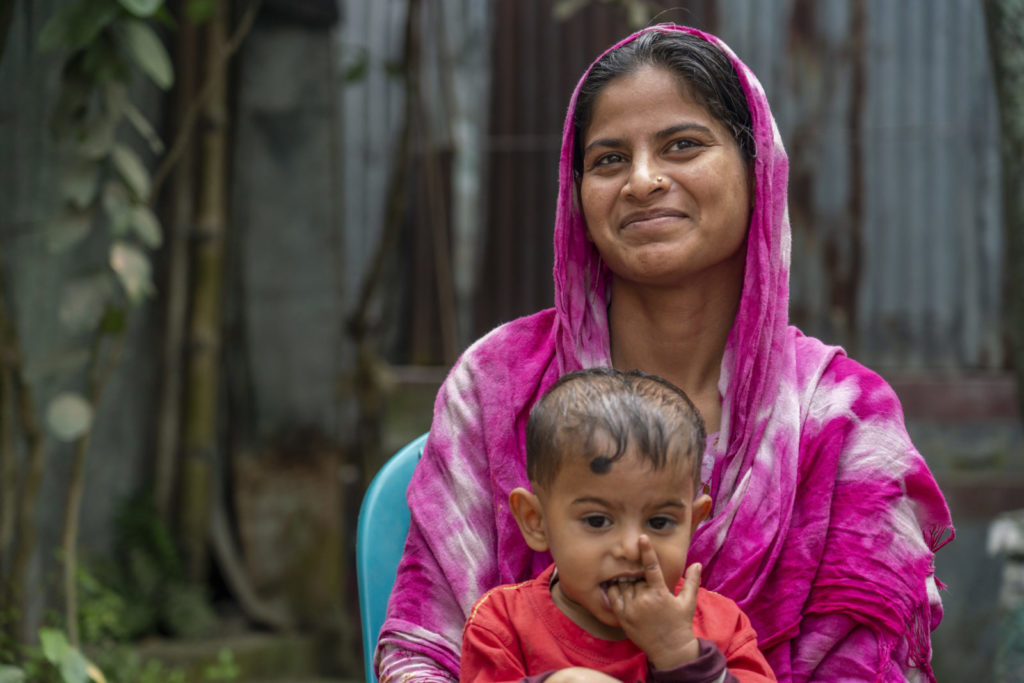 Sight is considered by most of us as a crucial sense. But for someone like Shamima, who has hearing and speech disabilities and relies on sight heavily to communicate with her family, it’s even more so.

For two years, 20-year-old Shamima had been finding it increasingly difficult to see.  But visiting a doctor wasn’t an option due to the cost involved, which her family could not afford.

Shamima is shy with visitors and is limited in her ability to communicate with people outside her immediate family, so she speaks through her family members who include her in the conversation using an improvised form of sign language, gestures, facial expressions and reassuring touches.

Ramiza, Shamima’s mother, explains that Shamima’s daughter Toha, now 18 months old, learned this shared family language quickly. “For the first four months Shamima’s child was raised by me and her younger sister,” says Ramiza. “But when the child learned how to respond, how to react to touch, then Shamima became able to look after her.”

Health care for the people who are hardest to reach

Munina heard about one of the project’s eye camps through a local activity called ‘miking’. This involves information being relayed over a microphone on top of a vehicle as it passes through rural communities situated far from hospitals or medical centres. Miking plays an important role in reaching people in need of health services who otherwise wouldn’t know there’s support available.

The Right to Health project, funded by the UK government through UK Aid Match, is designed to reach people from marginalised groups; including women and people with disabilities, as they are often missed when regular eye camps are held. The project offered Shamima the chance to be seen at an eye camp near her home, without charge. After having her eyes examined, Shamima was diagnosed with a cataract in one eye, and referred for an operation. 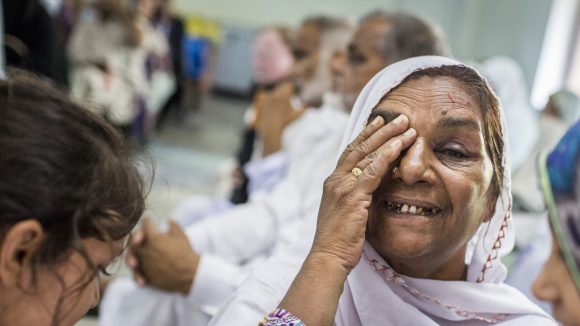 The Right to Health

Sightsavers' Right to Health programme breaks down barriers to eye health for hard-to-reach communities in Pakistan and Bangladesh. 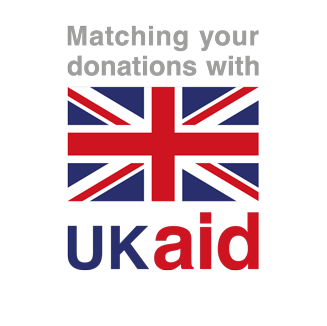 The value of miking

“Without miking, I would not have had any indication of where I should go with Shamima,” says Munina. “I didn’t think about taking her to hospital [before then]. I knew that there was a hospital, but I didn’t know that this sort of surgery could be conducted there.

Because Munina had heard the announcements directly from the miking activity, she was assured Shamima would be alright, and was able to calm her mother’s nerves.

The family were also concerned because usually, no one is allowed to accompany patients in the hospital. But when they got there, they were further reassured by the hospital staff, who had been advised to give particular attention and support to people with disabilities and their families.

"Our mother was very afraid of the surgery"

The impact of sight-saving surgery

The cataract surgery has made a huge difference in Shamima’s life. She’s finding it much easier to look after her daughter and contribute at home with her husband’s family. She’s also enjoying her hobbies of drawing and making clothes for the children.

Since the operation, Munina has shared Shamima’s story with her neighbours and in-laws. She said her mother-in-law is now repeatedly saying she wants to get her eyes examined so she will take her to the screening camp very soon.

“We are very happy and grateful to Allah,” says Munina. “Shamima can now do all activities in the home, she can look after the children, and she is more independent.” 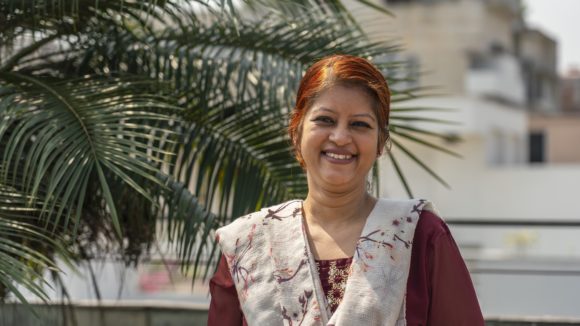 Eye health care for all

Asma Rashiba talks about the progress made by our project in Bangladesh reaching out to marginalised communities.

Read her blog here
A tuk-tuk travelling along a rural path.

“Without miking, I would not have had any indication of where I should go." 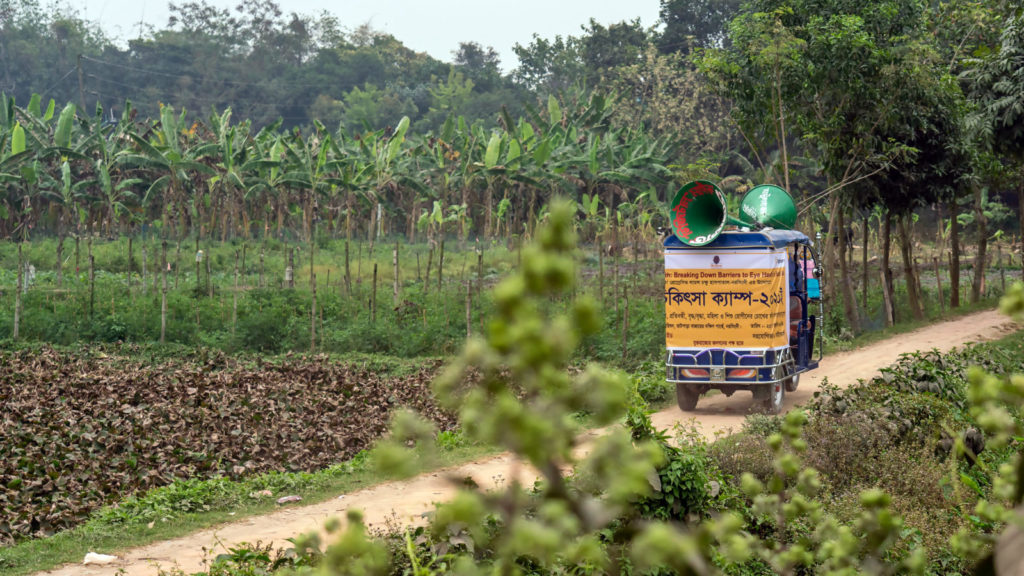