Sir Clive has been at the heart of the British broadcasting industry for most of his working life, during which he has held many senior posts at ITV, including managing director of the commercial network. He was also chief executive of two of its most successful companies, Central and Carlton.

He trained as a journalist with the Yorkshire Post after graduating from London School of Economics. An experienced chair, he now splits his time between the public and private sector, which has involved chairing the Disasters Emergencies Committee, National Theatre Wales and the Runnymede Trust.

Currently, he is chairman of both ITV pension funds and trustee of the Thomson Foundation, which seeks to underpin ethical journalism in the developing world and newly established democracies in Eastern Europe. Sir Clive has chaired Sightsavers’ UK board since July 2019. 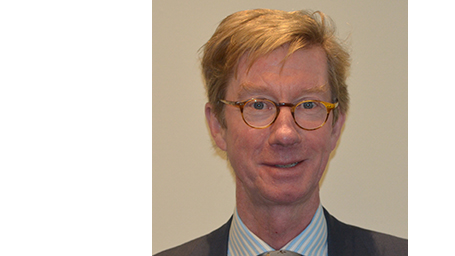 Chris joined the Sightsavers audit committee in 2012 after retiring as a partner of Accenture. In 2013, he was appointed a trustee and chair of the committee. Chris is also chair of a family charitable trust that supports young people in the arts, and is on the board of Afghanaid. He is on Sightsavers’ governance and remuneration committees, and is a member of the Programme Expert Group (advisory). 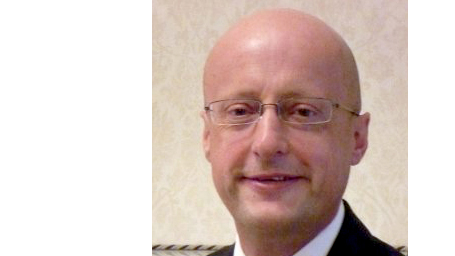 Bill was appointed honorary treasurer of Sightsavers’ board of trustees in 2016. He is an international investment banker, with nearly 30 years of corporate finance experience at Morgan Grenfell, Lehman Brothers and Vollman Brothers, which he founded in 2002 and where he is currently the managing director.

A chartered accountant, Bill qualified with Price Waterhouse. He chairs the Sightsavers investment committee and is a member of the audit, governance and remuneration committees. He is also a board member of Sightsavers in the USA. 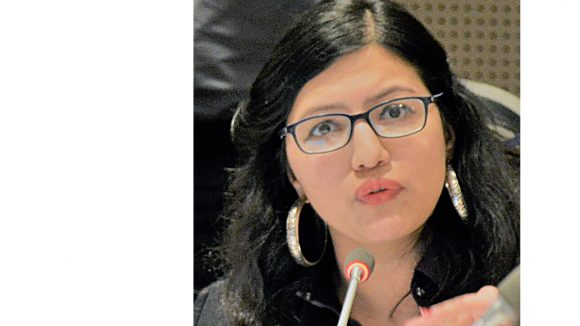 With a personal experience of physical disability, Abia has been involved in the disability movement since 1997 and aims to give a voice to women with disabilities. She has lobbied parliamentarians and the UN to develop advocacy strategies and raise awareness, and she coordinates efforts to include people with disabilities in the implementation of the 2030 Agenda and its Sustainable Development Goals. 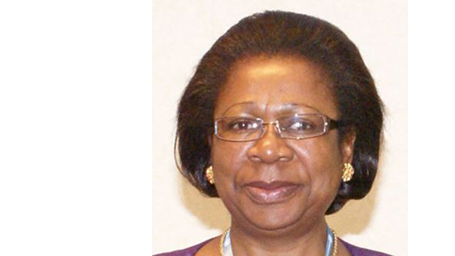 A biologist with training in public health and parasitology, Uche is currently a consultant in public health with emphasis on community-directed interventions. From 2005 to 2011 she was director of the World Health Organization African programme for onchocerciasis control. She is also a board member of Sightsavers in Kenya and is a member of Sightsavers’ Programme Expert Group (advisory). 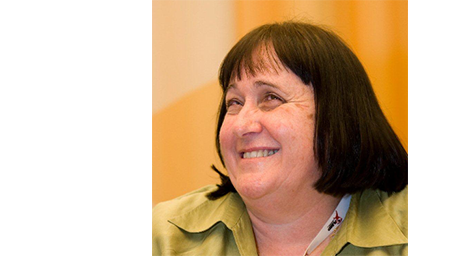 Maryanne has been a Sightsavers trustee since July 2015. She is general manager for media, communications and engagement at the National Disability Insurance Agency with the Australian government. She is also a past president of the World Blind Union and a past chair of the International Disability Alliance. 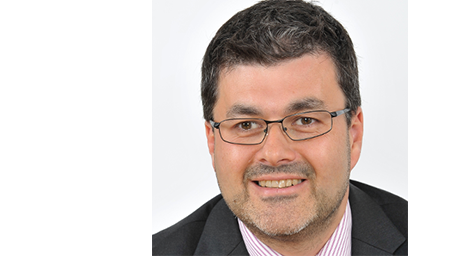 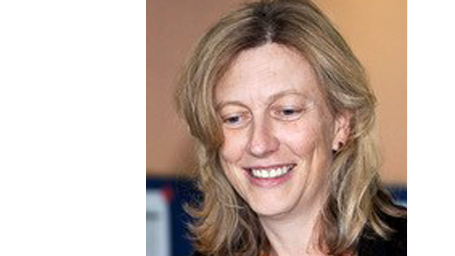 Joy joined Sightsavers as a trustee in July 2019. She is non-executive director of FCO Services, and a trustee of the Education Development Trust. Previously she spent 15 years at the UK’s Department for International Development (DFID), most recently as director-general for finance and corporate performance, overseeing human resources, commercial and business support. 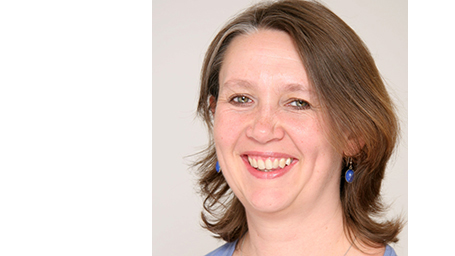 Elaine is an adviser at direct marketing trade association, DMA, and co-chairs its Vulnerable Taskforce. She is a Telephone Preference Service board member and a member of the Institute of Fundraising. In 2005, she co-founded marketing consultancy firm, ReynoldsBusbyLee, which works with commercial and charity clients to improve customer experience. 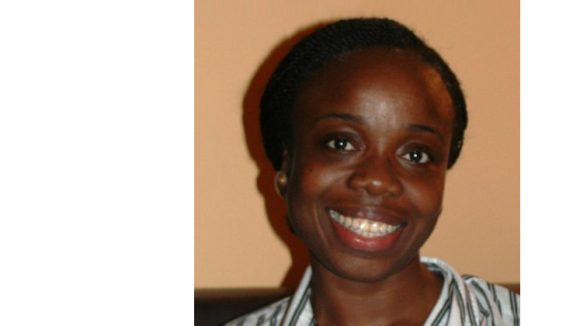 Mavis is a political economist with expertise in investment and  international development, both with governments and non-governmental organisations. She is director of Investment with UK-based foundation The Power of Nutrition. 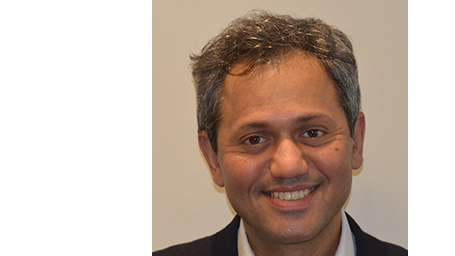 Manoj has been a Sightsavers trustee since July 2013. He is a consultant ophthalmologist at Birmingham Children’s Hospital and has produced an educational video for Sightsavers’ Vision 2020 Programme. He is a council representative for Sightsavers in India and a member of the Programme Expert Group (advisory). 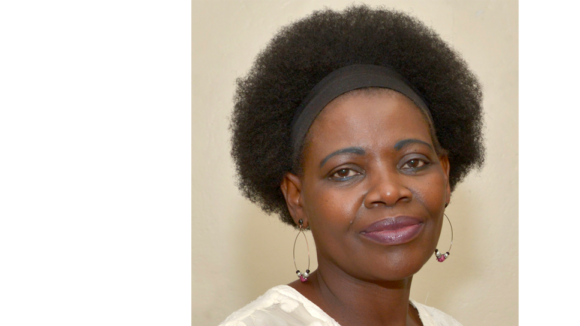 Tuwani is head of optometry at the University of the Free State in South Africa, and a senior manager of optometric services in the Free State. She represents Africa in the World Council of Optometry education committee. She has a PhD in physiological optics from the University of Houston, and has worked extensively in optometry and vision science. 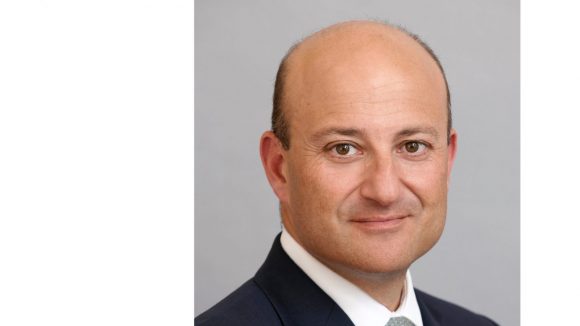 Louis is chief executive of UK Export Finance, the UK government’s export credit agency.  He previously held senior roles in financial services (JP Morgan and Standard Chartered), as well as in industry (BTR and Cookson).  He has worked extensively in developing markets, and lived in Vietnam for three years.  He is a former chair of trustees of Music in Prisons, and chair of governors at RGS Newcastle. 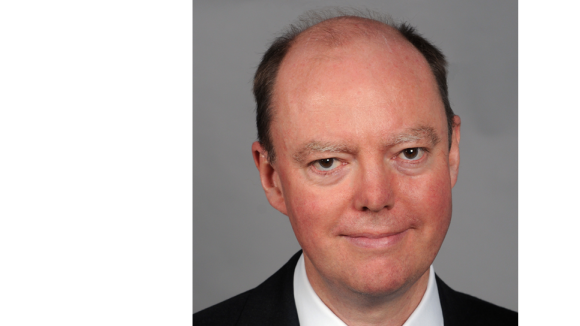 Find out more about how we operate