Join us on 8 March and help us #BreakTheBias in society that prevents women and girls from fulfilling their potential. 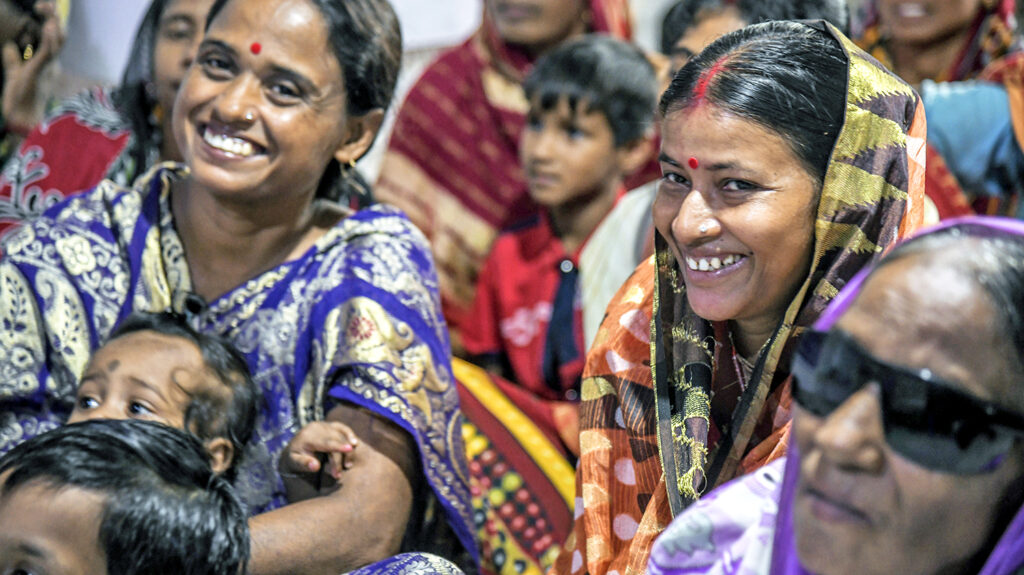 The day isn’t affiliated with a single group: each year, global governments, businesses, charities and women’s organisations come together to organise worldwide events including marches, talks, rallies and more.

At Sightsavers, all our programmes take gender into consideration and we campaign for a world free from disability discrimination, particularly for women and girls who may face high levels of marginalisation.

We all have a part to play in breaking the bias and creating a more equal world. Make sure women aren’t left behind by making a donation or joining our campaign. 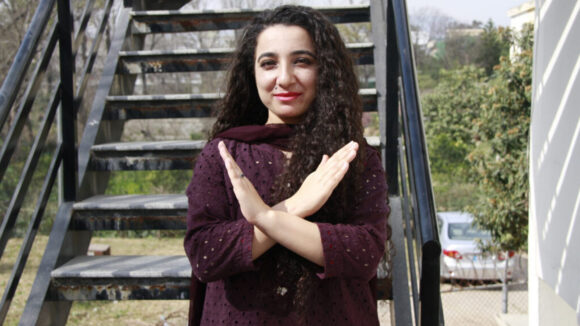 Help us #BreakTheBias: take a selfie crossing your arms, then tag and share on social media.

How to get involved
I love seeing the change for a woman with a disability, from thinking she’s good for nothing to saying ‘I can’.
Gertrude Oforiwa Fefoame, Ghana 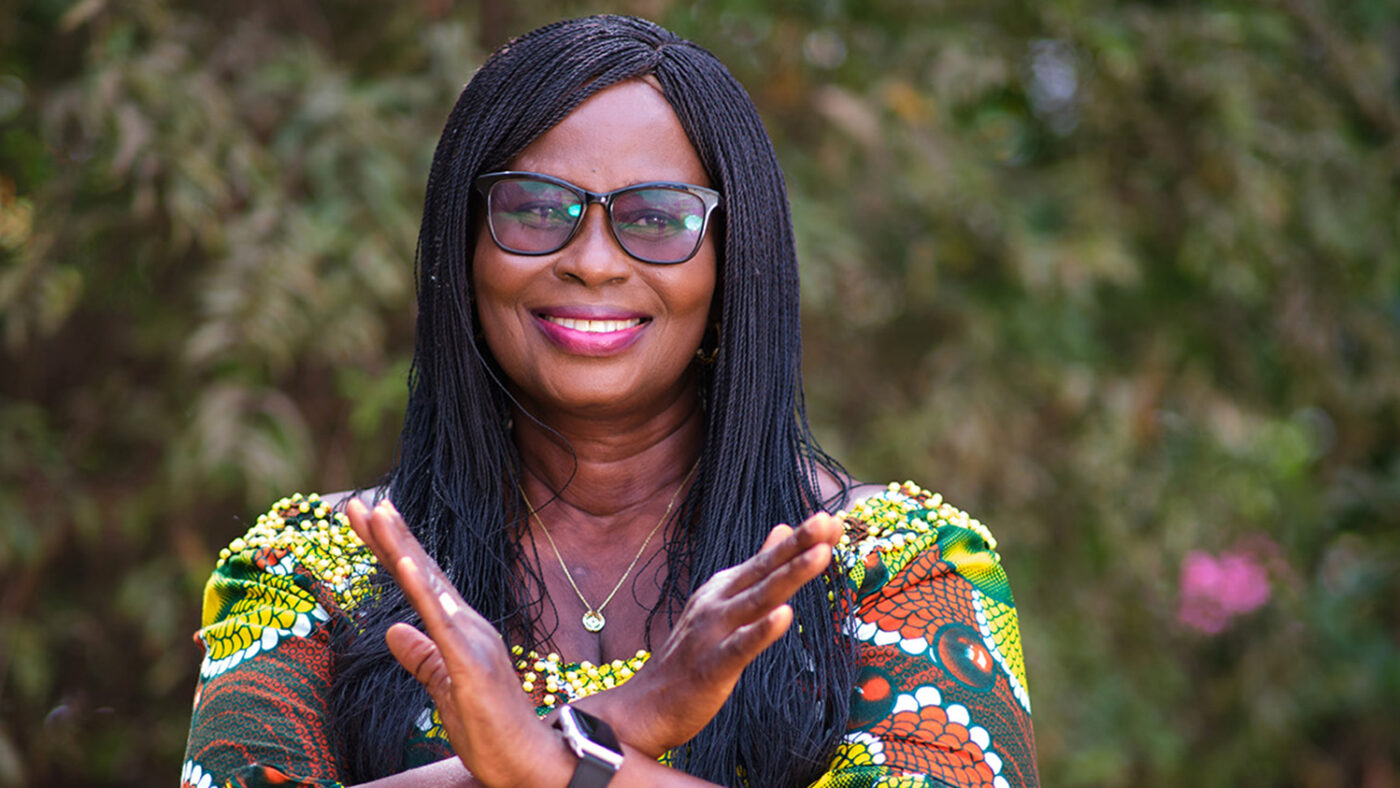 Why is International Women’s Day important?

Women are up to four times as likely to develop advanced trachoma than men, and are nearly twice as likely to be blinded by this excruciating disease. Women are often the primary caregivers, which puts them at greater risk of catching the trachoma infection from their children, or passing it on to them.

But it doesn’t have to be this way. Together we can fight for women’s equality worldwide and #BreaktheBias. 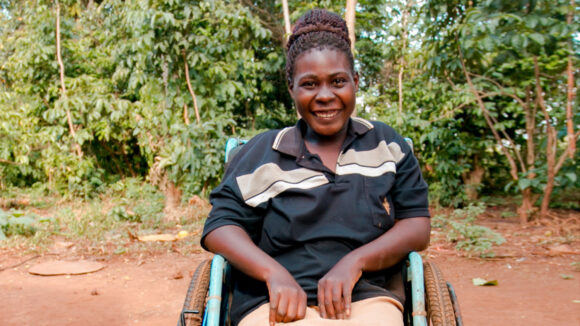 Our Equal World campaign makes sure women and girls with disabilities aren’t left behind.

Meet the women helping to #BreakTheBias 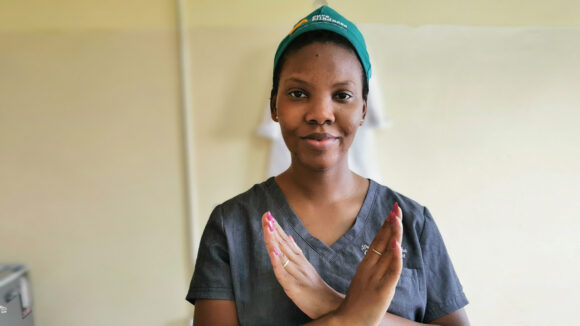 “As a woman, you’re always trying to prove that you belong” 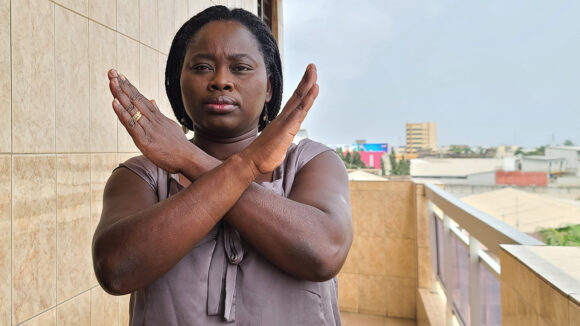 “Women can go further than they are made to believe”

In Benin and Togo, entomologist Pelagie Boko-Collins is laying the foundations for more women to lead in the fight against neglected tropical diseases.
Read Pelagie’s story 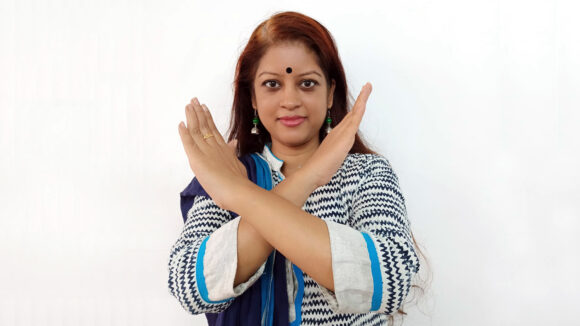 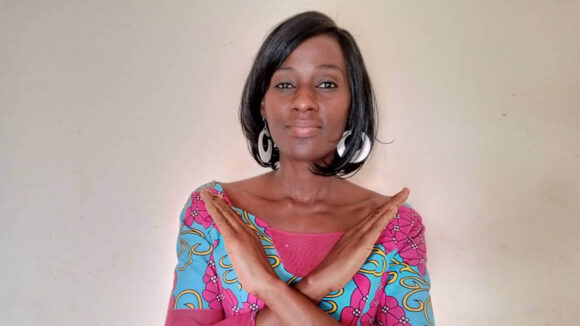 Pascaline Mekati Matoko, the founder of Deaf Rights Cameroon Association, is passionate about promoting the rights of girls and women with disabilities.
Read Pascaline’s story on our campaigns website

Help us fight for the rights of women and girls