Sightsavers Kenya is launching a petition calling on the government of Kenya, the United Nations and its member states to uphold the rights of people with disabilities.

Sightsavers Kenya is launching the Equal World petition to urge the nation’s government to fulfil its commitment to ensure people with disabilities make up at least 5 per cent of the country’s public and private-sector workforce. The Kenyan government made this promise, along with a number of other commitments, during the Global Disability Summit in London last year.

Sightsavers global advocacy adviser Martin Okiyo said: “In Kenya and around the world, people with disabilities are denied the right to go to school, find a job, access health care and take part in political processes. This discrimination is an injustice on a mass scale.

“The Kenyan government worked to change this situation when it co-hosted the world’s first ever Global Disability Summit last year. We commend this and now ask that it takes concrete steps to deliver against the promises made.”

Sightsavers’ Equal World campaign is calling on political leaders and global organisations to ensure people with disabilities in low and middle income countries can claim their rights and participate fully in society. Campaign team manager Tessa Murphy said: “We want to show the widespread support for disability rights around the world. We want every government and the UN to know that people everywhere are no longer prepared to tolerate the rights of 15 per cent of the world’s population being denied.”

As well as its global call to the UN, the Equal World petition is targeting the governments of Bangladesh, Cameroon, Ghana, Guinea, India, Ireland, Malawi, Mali, Nigeria, Pakistan, Senegal, Sierra Leone, Tanzania and Uganda. Petition signatures will be collected until December and handed in on 3 December to mark International Day of Persons with Disabilities. To sign the petition, visit www.sightsavers.org/EqualWorld

Sightsavers campaigns for the rights of people with disabilities to be upheld around the world.

More on our campaign 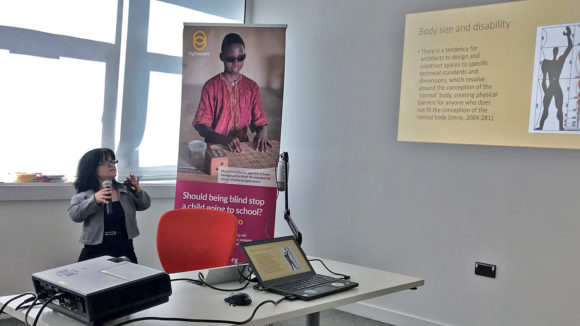 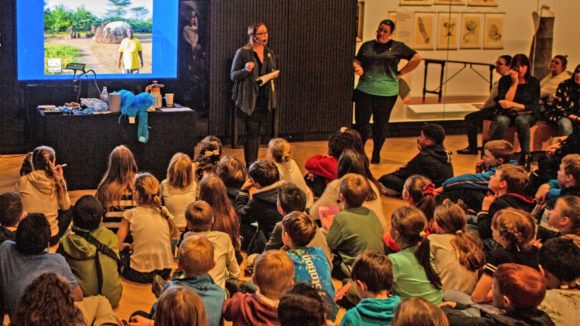 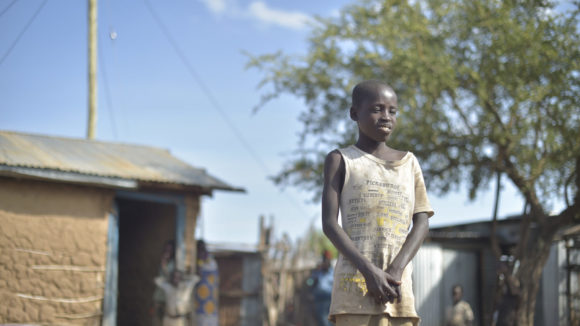