Will you help us go the last mile to end trachoma?

We urgently need your help to deliver effective treatment against trachoma for many more children like Rabia. 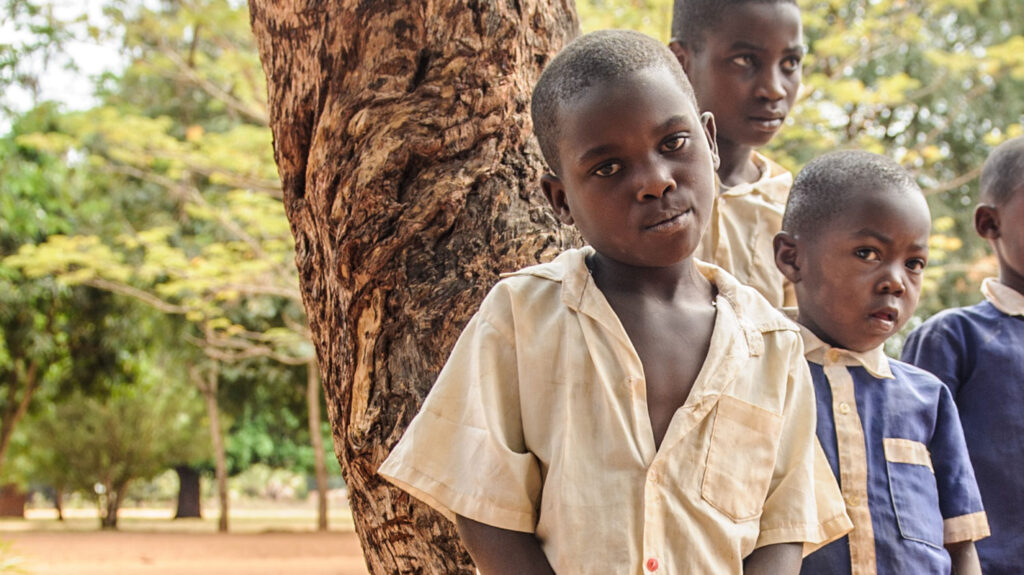 Years of work with our partners in Tanzania have put us on the road to eliminating trachoma – the agonising, blinding infection that often begins in childhood.

But we won’t be able to banish the disease for good until it is brought under control in places like Mandarawe, the village where Rabia lives.

When we met eight-year-old Rabia, her eyes were already hurting her. Her father told us: “Rabia often complains about her eyes – sometimes they become so painful for her. She is always scratching her eyes and there are always lots of tears.”

Rabia was one of several children found to have trachoma during a school screening session that took place before the pandemic. If the children’s eye infections hadn’t been identified and treated, they could have been suffering all this time. Left untreated, trachoma can progress into the excruciating pain of trichiasis and, eventually, permanent blindness.

We have come so far against this terrible disease. But trachoma is still thriving in communities like Rabia’s. We must go the last mile to eliminate trachoma now, before it destroys more lives.

Thanks to the generosity of Sightsavers supporters like you, Rabia and every child who was diagnosed went home with antibiotic eye ointment. This simple, incredibly effective treatment stops the infection and the spread of trachoma – and the threat of blinding trichiasis.

Thanks to treatment, trachoma hasn’t held Rabia back. And as we begin to resume our work safely during the pandemic, with your support, one day trachoma won’t hold any child back. With your help they can learn, play and have the bright future every child deserves.

Please, will you send a gift to help us reach children and adults at risk of trachoma, and eliminate this disease?