We’re grateful for the longstanding support of the Queen and Princess Alexandra, who have helped to raise awareness about our vital work for more than 60 years.

Our patron: the Queen

Her Majesty Queen Elizabeth became patron of Sightsavers in 1957. The Queen granted our organisation royal status a year later when we became known as the Royal Commonwealth Society for the Blind.

In 1971, the Queen opened the charity’s new offices in Haywards Heath and has attended a number of events over the years.

During her patronage, the Queen has sent our staff many messages of support, including a celebratory telegram to the team who climbed Kilimanjaro in 1969 to challenge discrimination around disability. 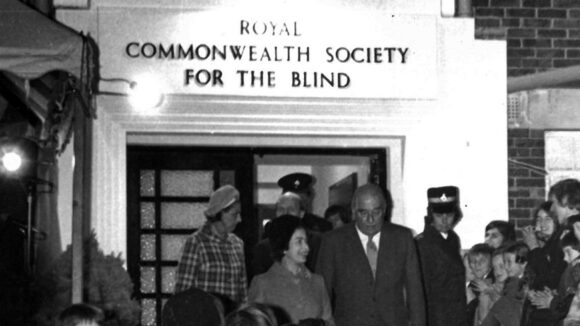 The Queen’s visit drew large crowds who waited outside to greet her.

Her Royal Highness Princess Alexandra has been our president since 1960.

Princess Alexandra has attended numerous events and meetings on behalf of Sightsavers, including the World Bank’s River Blindness: 40th Anniversary Summit in Washington in 2014, and a global conference on ending neglected tropical diseases in 2016.

Princess Alexandra has spoken passionately about Sightsavers on many occasions, particularly about our work to eliminate neglected tropical diseases like river blindness.

Our CEO, Dr Caroline Harper CBE, said of Princess Alexandra’s support: “I shan’t forget her speech at the World Bank with their president Dr Jim Kim, which attracted a large audience and was very moving.

“Her dedication to blindness, and to the work we do on neglected tropical diseases shines out strongly, and we are so proud to have her as our president.” 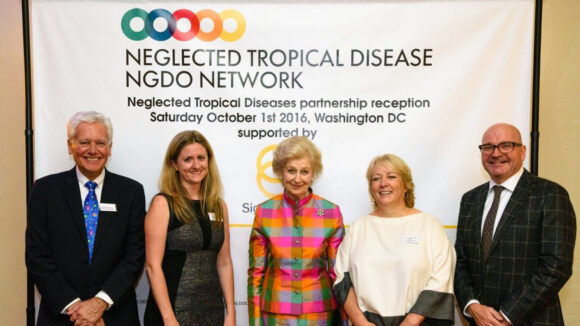 “One can only be touched by helping children to feel free to play in rivers without risk of becoming blind.”
Princess Alexandra

Read about Sightsavers through the years 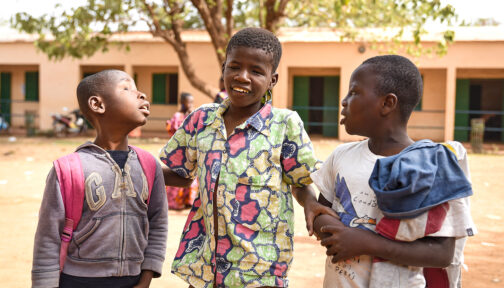 Sightsavers’ mission is to prevent avoidable blindness, fight debilitating diseases and promote equality and inclusion for people with disabilities. 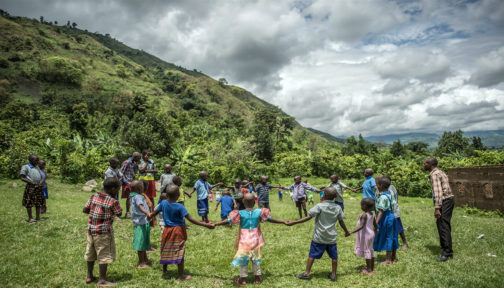 Sightsavers is an international development charity working in 30 countries across Africa and Asia to prevent blindness and improve local health services. 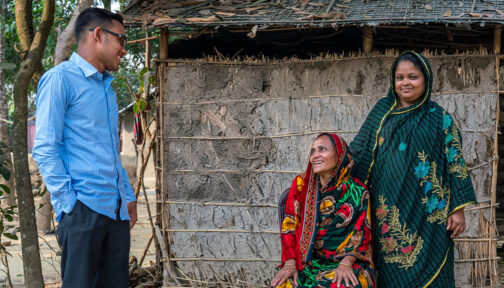 We can only fulfil our mission thanks to the generosity of our supporters. We aim to be as transparent as possible so you can be sure your money is used wisely.