Number of people at risk of trachoma has fallen by 91%

The number of people at risk of trachoma has dropped by 91% since 2002, according to new statistics from the World Health Organization (WHO).

In 2002 there were about 1.5 billion people worldwide at risk of trachoma, a blinding eye condition. But data presented at a conference in Mozambique shows that this has fallen to just over 142 million people. Last year, it was 157.7 million.

Dr Anthony Solomon, WHO’s medical officer for neglected tropical diseases, presented the figures at the 22nd meeting of the WHO Alliance for the Global Elimination of Trachoma by 2020 (GET2020), which took place in Mozambique on 26 June. This partnership includes more than 100 organisations working together to eliminate trachoma worldwide.

Dr Solomon said: “These new figures show history in the making. In just 17 years – a single generation – the number of people at risk of blindness from trachoma has gone down by 91%.

“Thanks to an incredible partnership of endemic communities, national governments, donors, partners and academics, an agonising, blinding disease is finally being consigned to history. Within the next generation, it should be eliminated as a public health problem worldwide. Crucially, though, we will now need to redouble our efforts to finish the job.”

The new statistics also show that the number of people needing surgery for advanced, blinding trachoma (known as trichiasis) dropped from 7.6 million in 2002 to 2.5 million in 2019 – a decline of 68%.

These reductions are the result of global collaboration between international organisations such as Sightsavers and communities, governments and donors, working together to deliver large-scale treatment for trachoma through the WHO-endorsed SAFE strategy. The acronyn stands for surgery, antibiotics, facial cleanliness and environmental improvements, all of which are used to fight the disease.

The news is a huge step forward for global efforts to eliminate trachoma as a public health problem. Leading the battle are partnerships such as USAID’s Act to End NTD programmes and the Accelerate Trachoma Elimination Programme, which aims to help at least 10 countries to eliminate trachoma, and speed up progress in several others, by 2023.

In addition, Sightsavers’ End is in Sight campaign is raising money to help eliminate trachoma as a public health problem in the countries where we work. 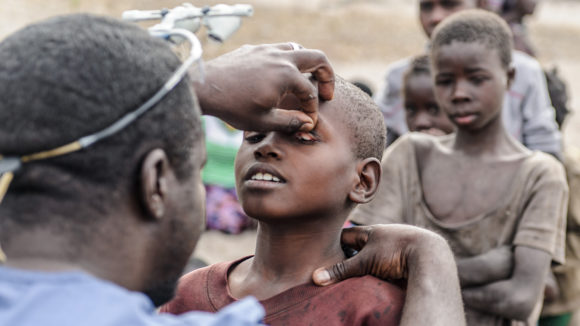 The End is in Sight:
our campaign to eliminate trachoma

We’re on a mission to end trachoma by 2025. We know where it is, and we know how to treat it: now we need your help to banish it for good. Together, we can end the agony of trachoma. 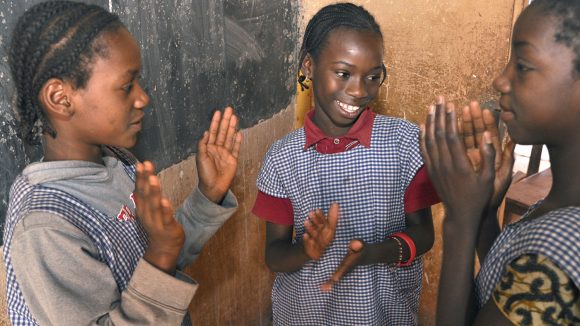 G7 education declaration: Sightsavers calls for girls with disabilities to be prioritised

Sightsavers has welcomed news of an agreement signed by foreign and development ministers, and has called for commitments to be met to ensure girls with disabilities are able to receive an education. 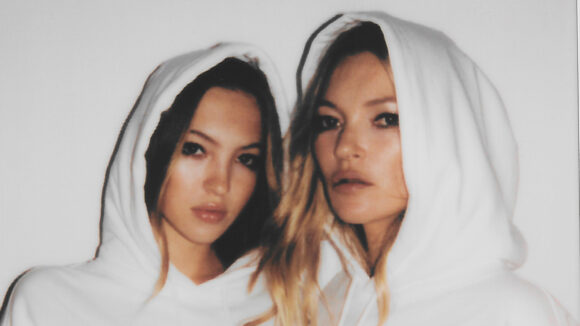 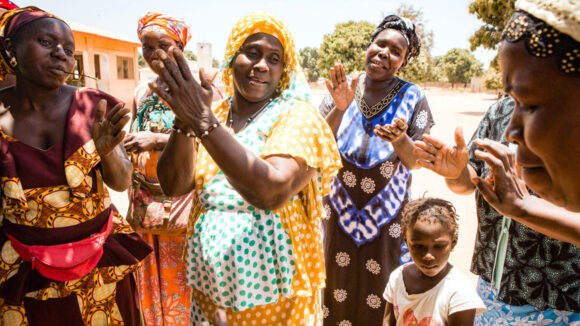