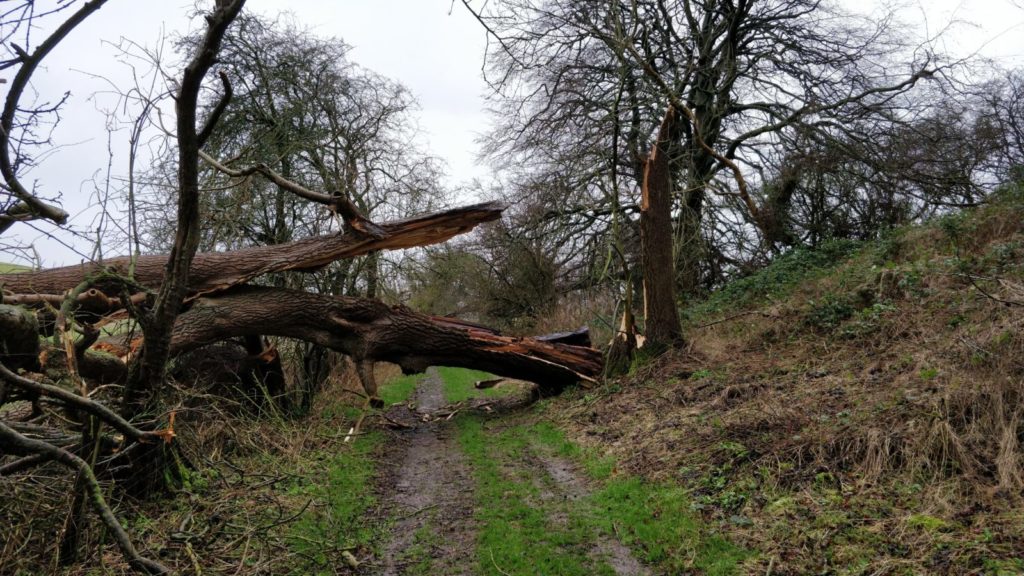 3,200 people across the United Kingdom withstood the wettest February on record in the UK, including storms Ciara and Dennis, to walk 50 miles in support of Sightsavers in our first ever Facebook fundraising challenge.

The challenge was the first Sightsavers fundraiser to run entirely on social media, with participants asking their friends to sponsor them via Facebook’s new charitable giving platform. Challengers have so far managed to raise over £11,000 – enough to protect over 180 communities from the agony of trachoma.

As part of the fundraiser, the participants were encouraged to join a Facebook group with other sponsored walkers, sharing tips, achievements and words of encouragement throughout the month. While each participant was set an initial goal of 50 miles, walkers were able to tackle the challenge however they wished, with many going above and beyond the initial target to help save sight.

Anna, who took part in the challenge and covered 130 miles in February, commented: “It’s a great challenge because you’re so easily able to make it your own. My challenge started out as going out for a two-mile walk every day but has escalated to a 100-mile target made up of walking and jogging. I’d like to say it’s fun but it’s not always!”

Kate Phelps, the organiser of Sightsavers’ first ever social media fundraiser, said: “It has been amazing seeing this group of people come together and support one another to smashing their targets. It has been a really positive experience seeing their progress through the challenge and helped turn what would otherwise have been a damp and dismal February into one of great encouragement.

“I’d like to offer my huge thanks and congratulations to everyone who took part to support the work that Sightsavers does, when many others would have stayed indoors!”

Sign up to our Facebook fundraiser emails to make sure you’re one of the first to hear about Sightsavers’ next fundraising challenge. 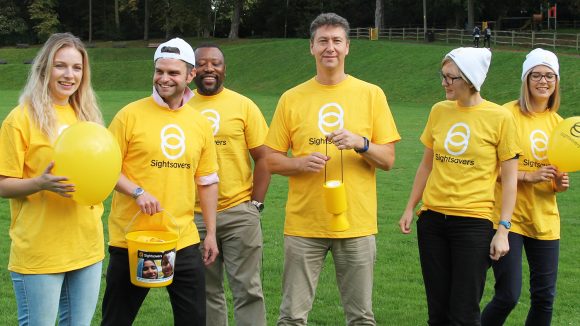 Want to fundraise with us?

If you are inspired and want to compete in your own challenge to raise money for Sightsavers, find out more on our fundraising page.

Find out more about Sightsavers' work