Six women have been elected* to the UN committee that monitors implementation of the Convention on the Rights of Persons with Disabilities, meaning gender parity has been achieved for the first time – a result that answers the call of Sightsavers’ Equal World campaign for the committee to better represent the people it exists to serve.

The committee is made up of 18 members, with nine positions up for election every two years. Sightsavers previously campaigned for better representation of women in the 2018 election, which saw the number of women on the committee grow from just one to six. In 2020, campaign supporters also called for greater diversity of members, including people with different types of impairment and people from low and middle income countries.

Other positive results of the vote include the re-election of Sir Robert Martin from New Zealand, who is the first member of the committee with an intellectual disability.

Tessa Murphy, Sightsavers’ campaign manager, said: “Our campaign supporters from across the globe played a leading role in securing this long-awaited change with nearly 4,000 campaigners sending messages to their UN representatives to uphold disability rights, and call for gender equality and diversity on the CRPD committee. Thanks to their support we now have a committee that better reflects the very different challenges faced by women and men with disabilities. While we’re happy to see Sir Robert Martin re-elected, there is still a need for better representation of impairment, and more members from low income countries. But we’re thrilled to have finally reached the goal of gender parity on the committee.”

*This news story was updated following confirmation of the ninth member, who was voted on to the committee on 11 December 2020 after the third round of voting (following the election of eight people on 30 November). 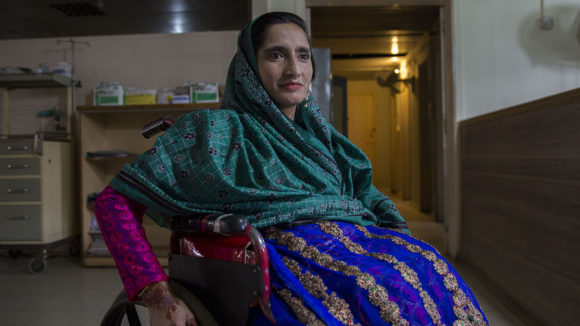 We fight for the rights of people with disabilities around the world. 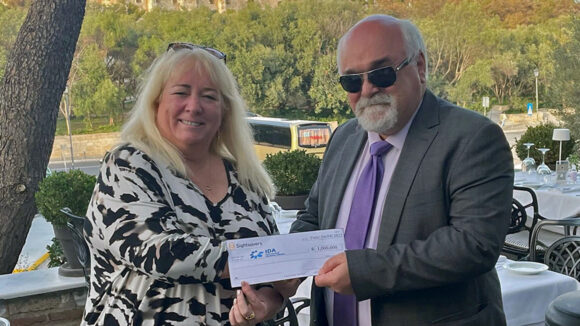 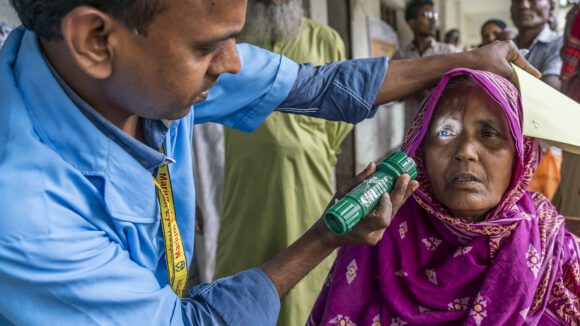 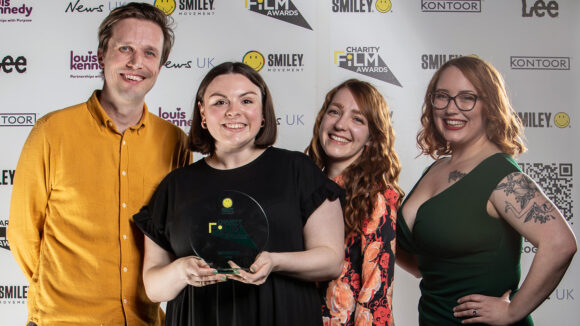