Sightsavers’ global advocacy manager for social inclusion, Gertrude Oforiwa Fefoame, has been re-elected to the committee that monitors the implementation of the United Nations Convention on the Rights of Persons with Disabilities (CRPD).

Gertrude, who was nominated for the role by the government of Ghana, was first elected to the 18-member committee in 2018 for a four-year term, and will now serve until 2026.

Sightsavers’ director of campaigns and communications, Natasha Kennedy, said: “We’re thrilled and proud that Gertrude, along with five other women, has been re-elected to the CRPD committee. We welcome the progress on women’s representation, evidenced by the election result. This is essential to ensure the work of the committee encompasses the experience of women with disabilities.

“There is still work to do to ensure people with a range of different impairment types, as well as people from all geographic regions, have representation on the CRPD committee. It is also vital that people with disabilities, especially women, are represented on other human rights treaty bodies, including the elections to the CEDAW Committee later this month. We encourage UN member states to ensure their nominations processes are as accessible as possible and to use their votes to promote diversity.”

Equal UN, part of Sightsavers’ Equal World campaign, has called for gender equality on the CRPD committee (and other UN treaty body committees) since 2016. At that time, there was only one woman on the committee, whose term was due to expire, meaning there was a risk the committee might end up with no women members. Following collaborative campaigning and lobbying efforts, the situation improved in 2018 when six women were elected, and the 2020 election saw gender parity achieved on the committee for the first time.

Watch our video below to find out more about the United Nations Convention on the Rights of Persons with Disabilities. 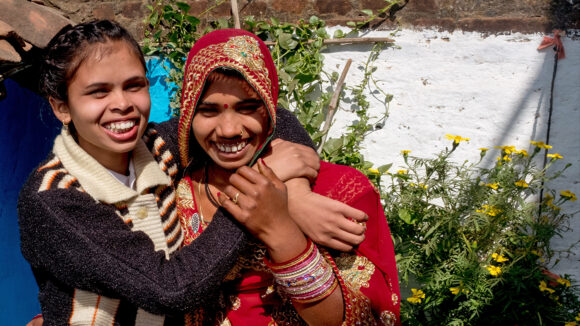 The Equal World campaign fights for the rights of people with disabilities living in low and middle income countries.