Our work in Egypt

Sightsavers started working in Egypt in 2019, helping to distribute treatments to protect people from blinding trachoma. 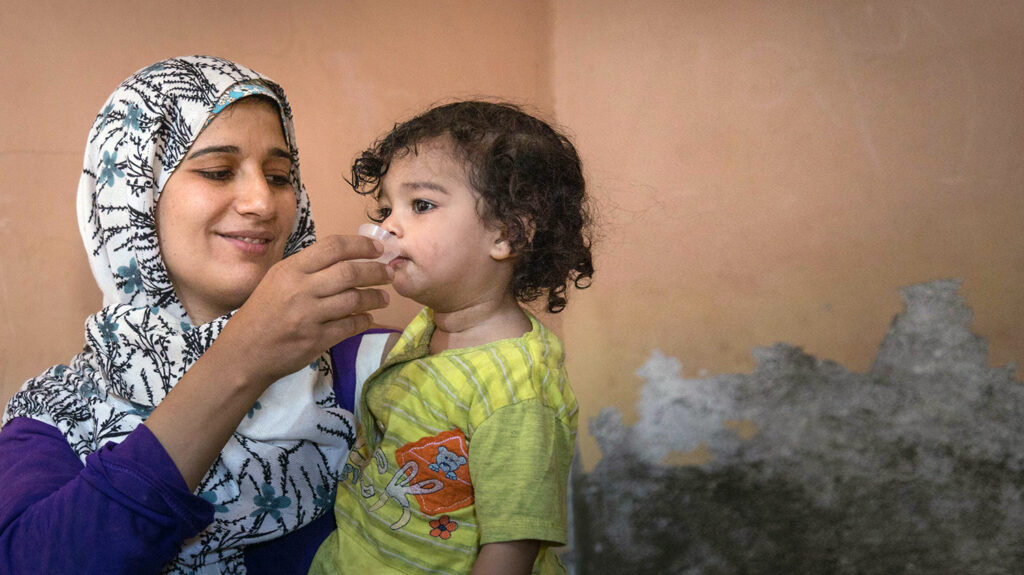 More than 1.9 million people in Egypt are believed to be at risk of trachoma, a painful and potentially blinding eye disease.

Sightsavers started working in Egypt in 2019, supporting the first mass drug administration for trachoma in the country.

Treatment for trachoma was distributed in Matay, in the Menia region of northern Egypt, were nearly 10 per cent of children aged one to nine had symptoms of the disease. A team of 468 health workers gave out more than 285,000 treatments to people aged six months and above.

To tackle the disease, previous community programmes have raised awareness and understanding of trachoma and how to prevent it. More campaigns are now being planned in other districts in Egypt.

How we’re making a difference in Egypt

Nearly 300,000 people were given medication in Egypt during the first mass trachoma campaign in 2019, with the aim of protecting people from this painful and potentially blinding disease.

Your donation could help us change lives 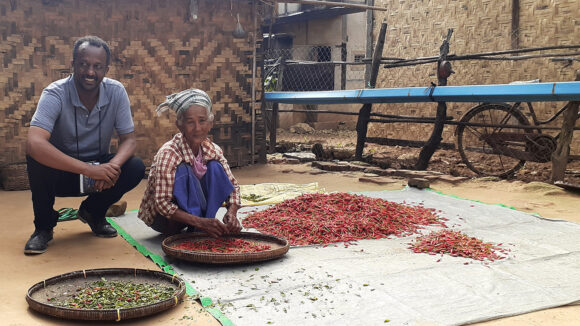 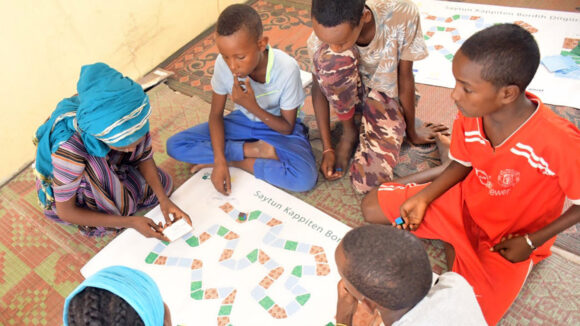 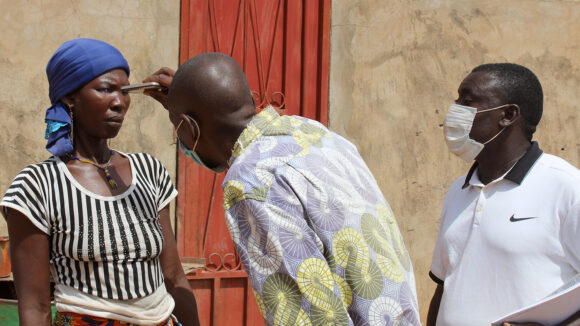 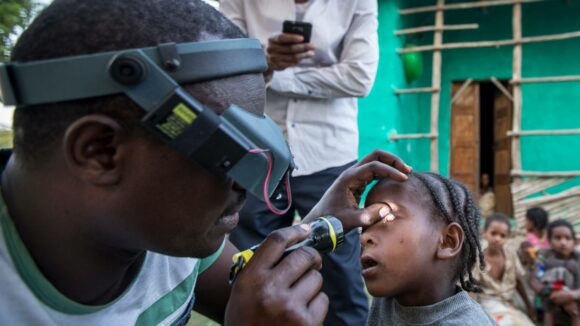 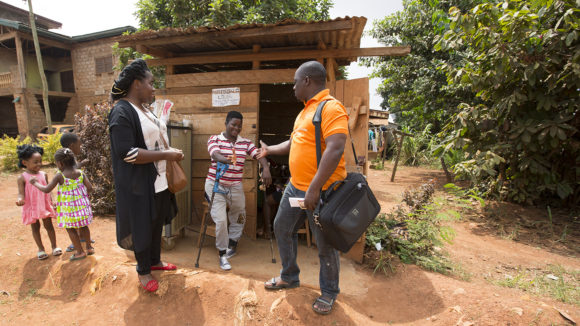 Our research shows that a lack of education and financial resources, social stigma and inaccessible physical infrastructure mean fewer people with disabilities are participating in politics in Africa. 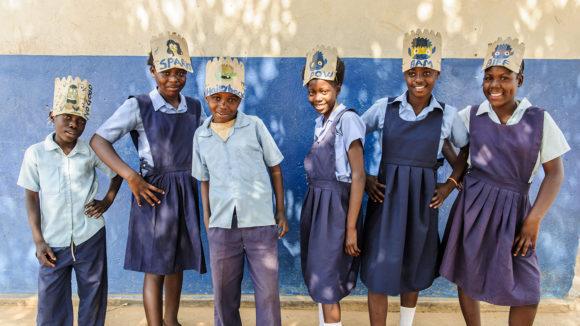 How soap and superheroes are changing lives

Geordie Woods explains how the Super School of Five trachoma prevention programme is protecting school children from this devastating disease.