Our work in Yemen

In 2018, Sightsavers started working in Yemen to distribute treatments to protect against trachoma. More than 444,000 doses of antibiotics were given out during the first week-long distribution programme. 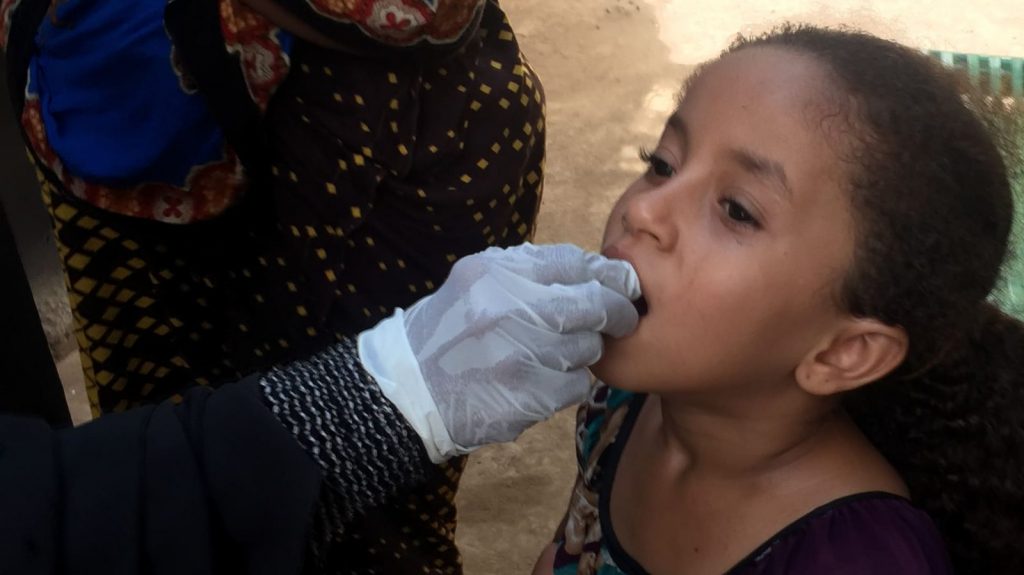 Yemen has been ravaged by years of civil war, leaving many people unable to access clean water or sanitation. These conditions have helped trachoma to thrive.

It’s thought that up to 2.8 million people in Yemen are at risk of contracting this blinding eye disease.

In 2018, with the help of our partners, we started work in Yemen to distribute the first antibiotics to protect people against trachoma. A team of more than 4,000 volunteers were trained to go door to door to give out the medication, and the majority of the volunteers were women: they were chosen because they are able to go into houses to treat other women and children, while men are often not admitted because of local customs.

More campaigns are now being planned in other districts in Yemen.

What we focus on

Protecting nearly half a million people in Yemen from trachoma is a huge achievement.
Simon Bush, Sightsavers Director of NTDs 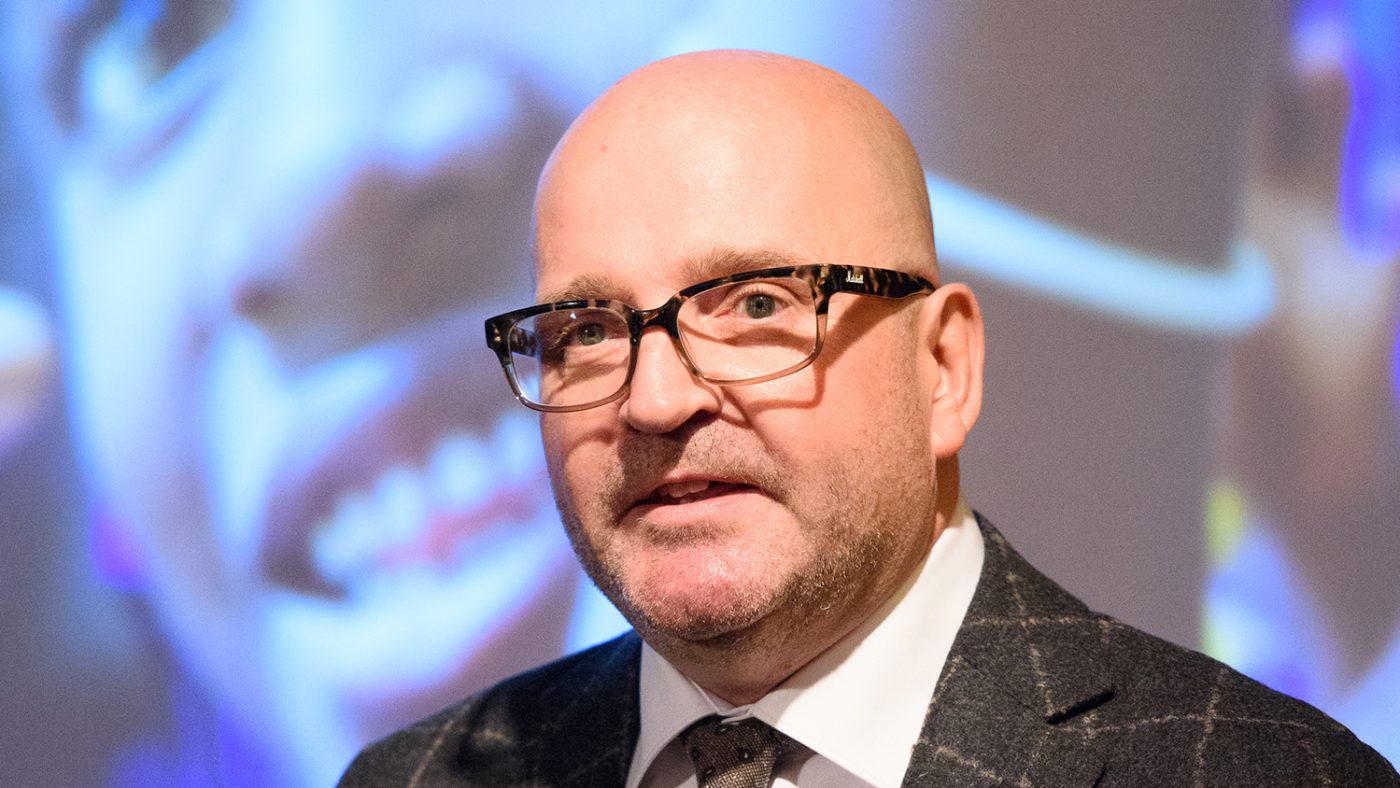 A group of women in Yemen are trained to distribute medication in the local community.

How we’re fighting trachoma in Yemen

We’re helping to train female volunteers so they can go door to door to distribute medication. This enables them to reach as many members of the community as possible, ensuring everyone receives the treatment they need.

More about the programme 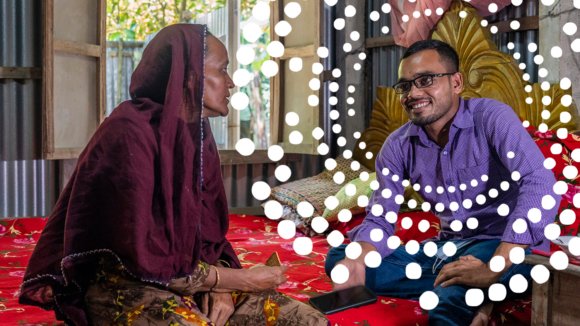 “Now I know what a gift sight is”

Arif’s life changed when he had two cataract operations at five years old. We've been following his journey since then, from completing his education to finding work as a driver. 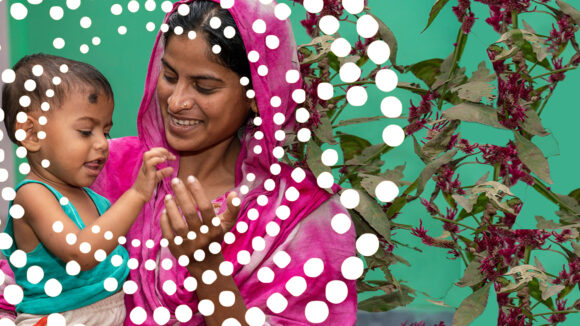 It started with a tuk-tuk: Shamima’s story

Shamima, who has hearing and speech impairments, was able to access vital treatment after her sister heard about Sightsavers’ free eye camps. 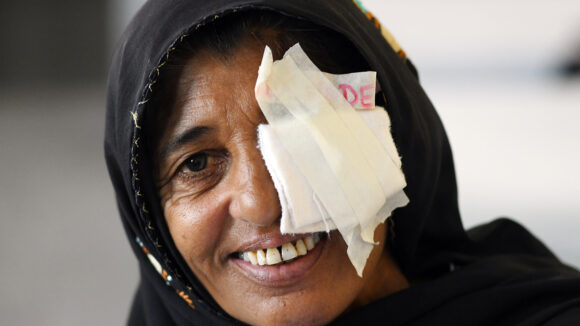 Who is Hussain fundraises for Sightsavers at half-marathon

The charitable foundation is raising £35,000 for Sightsavers’ work in Pakistan through its Sprint for Sight campaign. 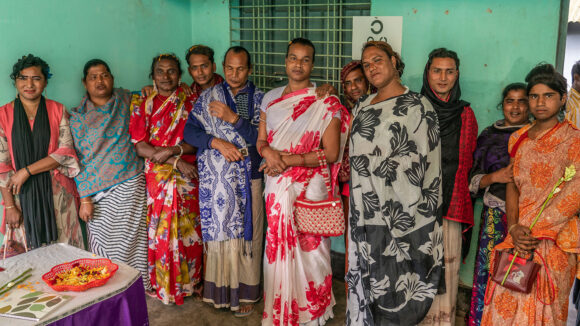 “Now we can get the help we need”

In Pakistan and Bangladesh, the Right to Health project worked with transgender communities to remove the barriers they face when accessing inclusive eye health services. 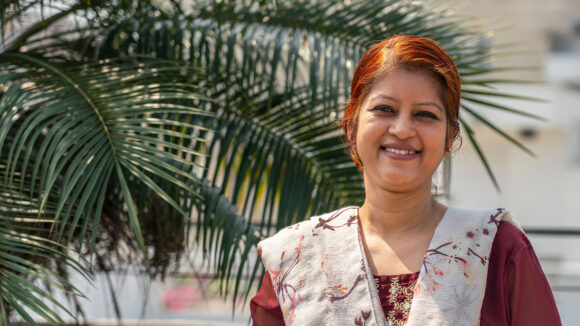 Asma is project manager for Sightsavers’ inclusive eye health project in Bangladesh, which is breaking down the barriers women face when accessing eye care services.