Community volunteers have been working hard to eliminate the diseases. 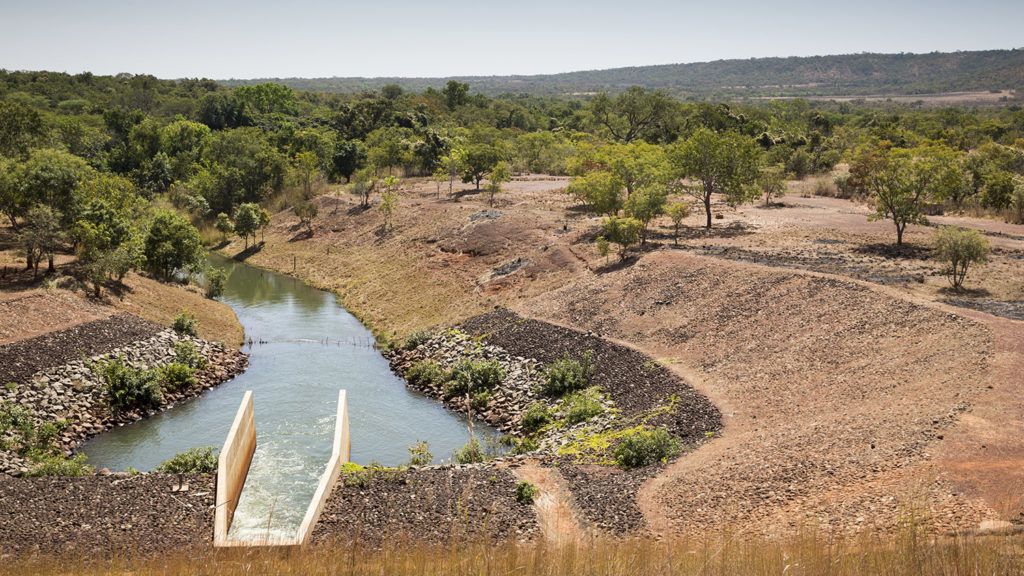 Sightsavers is working towards the elimination of trachoma and river blindness in Burkina Faso, thanks to our partnership with L’Occitane Foundation.

L’Occitane Foundation (‘Fondation L’Occitane’) has been supporting the elimination of river blindness in the Cascades region of Burkina Faso since 2014.

Bodadiougou is a village where river blindness is rife. Siri Drissa, who has been chief of Bodadiougou since 1980, has witnessed the effects the disease can have on individuals first-hand.

Our work with L'Occitane

Thanks to L'Occitane, we can help protect more people than ever from river blindness.

Following evaluations carried out in 2010 in the district, it was found that river blindness (onchocerciasis) had increased in the region with more than 100 cases found in his village.

In order to control the spread of the disease, the ministry of health recommended that the community appoint someone to support health workers to distribute medication and raise awareness within the community. They would also support and spend time with those who may be reluctant to take treatment or seek help, and explain the benefits of taking the medicine and protecting the community.

Chief Siri Drissa appointed his son Siri Soungalo to support the activities, and thanks to Chief Siri Drissa’s leadership, the community is now enthusiastic about taking the treatment and sometimes people approach the Chief to ask him when the next treatment is as they are so keen. 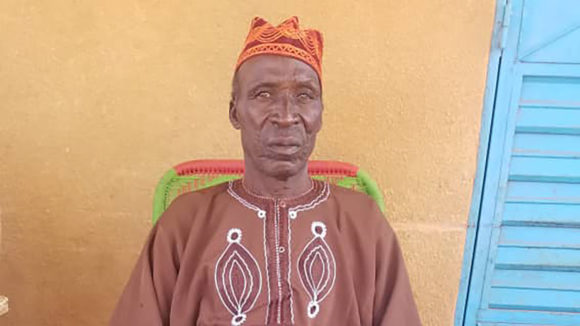 Chief Siri Drissa and his son raise awareness of river blindness, and encourage people to take medicine to fight the disease.

Community volunteers are vital in the fight to protect people against river blindness. In many districts in Burkina Faso, you’ll find men and women helping to distribute the drug ivermectin to treat river blindness, but in some areas, women take a more active role in mobilising, informing and educating the communities at risk.

In the Cascades region there are are a number of women at the forefront of the fight against the disease.

Karama Mariam is one of the women who plays this vital role in the Banfora district, where river blindness is endemic. Karama is 44 years old and has five children. She has been volunteering for seven years, and is well-known in the area for carrying out the mass drug administration programmes.

Sometimes Karama has to distribute the drugs at night as many people are out working during the day. When she does the night-time distributions, her husband Ouattara Salfo (pictured) accompanies her.

She remembers meeting relatives when she was a child who had lost their sight because of river blindness, and it was this that inspired her to become a volunteer; she has always had a keen interest in health issues in her community.

The Ivermectin Distribution Team that Karama is a member of have one main aim: “Our ambition is to ensure that no one in this village will ever again become blind from river blindness.” 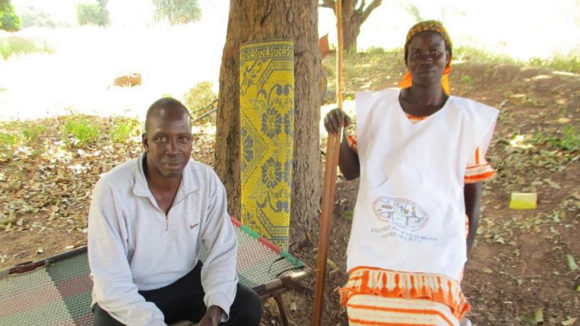 The head of the health centre says that thanks to Karama’s brave commitment, the village of Korogora, where Karama helps distribute medicine, is among the villages in its health area to display the best ivermectin treatment coverage. Her communication skills and “love of working to fight river blindness make her one of the best community distributors in the area”.

Tou Orokia is 34 years old and has five children. She lives in the village of Tiekouna and has been volunteering as a community distributor since 2011. She sadly lost her husband six months ago but remains determined to continue this noble struggle “until the total elimination of the disease”.

Since 2013, L’Occitane Foundation has been supporting Sightsavers to eliminate river blindness and trachoma in this part of Burkina Faso.  The project provides medical training to local healthcare workers, screening campaigns, surgeries and mass drug administration, all in collaboration with local communities. It has so far provided more than 500,000 treatments against river blindness and more than 100 trachoma surgeries. 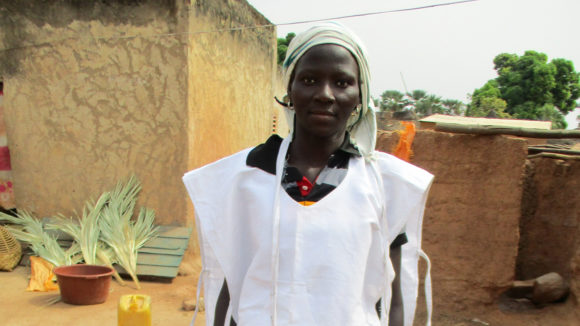 Tou is passionate about eliminating this disease.
A worker measures a child using a dose pole.

“Our ambition is to ensure that no one in this village will ever again become blind from river blindness.” 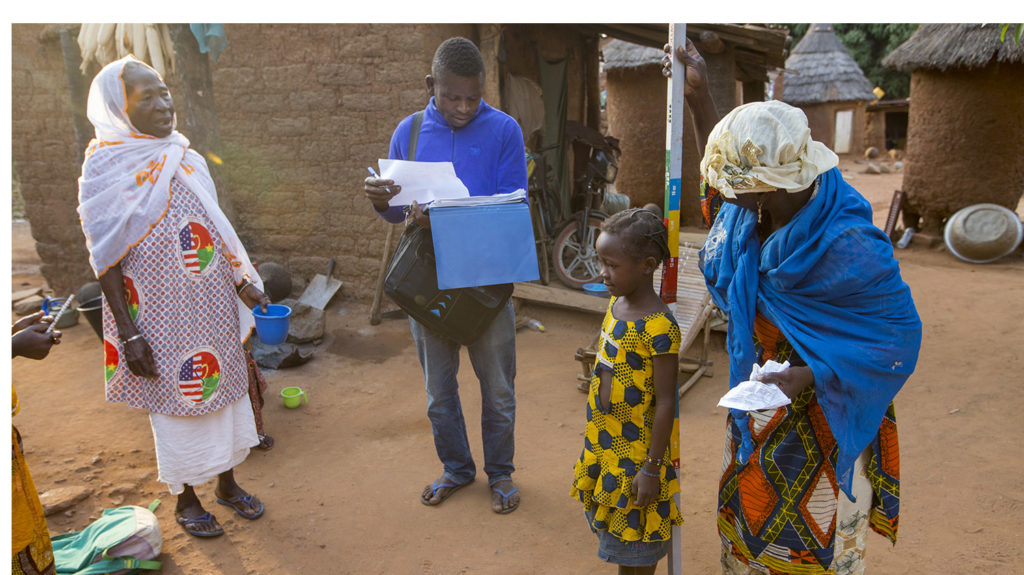 An inclusive education project in Malawi is challenging stigma and changing lives by enabling young children with disabilities to attend pre-school alongside their peers.