We’re lucky to have some incredible people who fundraise for us. From a dedicated dentist to a young swimming sensation, our fantastic fundraisers will inspire you to get involved.

Visit JustGiving.com
Six-year-old Bertie stands on a beach wrapped in a towel and wearing goggles on his forehead, while smiling broadly. 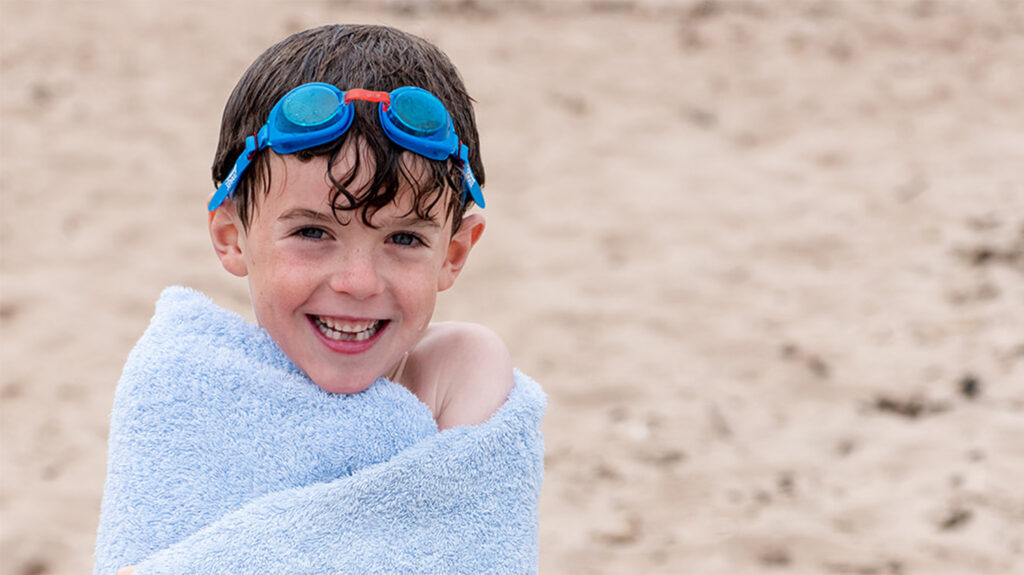 In August 2020, six-year-old Bertie Reynolds decided to follow in his mum’s footsteps to fundraise for Sightsavers. He challenged himself to swim in the sea at home in Scotland – without a wetsuit – every day for a month.

He said: “I had LOTS of cold and rainy days, but I still managed to do proper strokes every time. On my last swim, my friends came to swim with me and cheer me on. I raised £462 for Sightsavers and am going to have a rest from swimming now!” 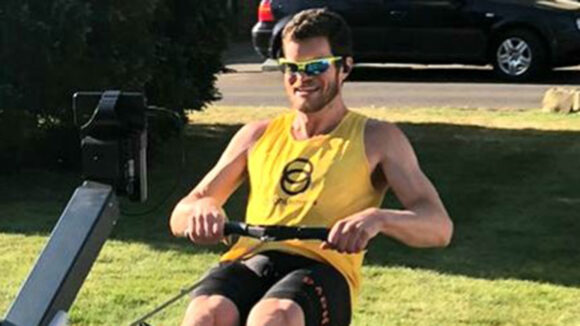 “I had some amazing support”

Dentist Ben Molyneux was due to take part in the London Marathon in 2020 but, like thousands of fellow runners, was unable to race when the event was postponed due to COVID-19. Instead of relaxing, Ben decided to take on a rowathon.

He said: “I completed the full distance on a rowing machine in my garage and had an online stream for people to give encouragement. It was tough, but I had some amazing support, completing it in two hours and 49 minutes.” 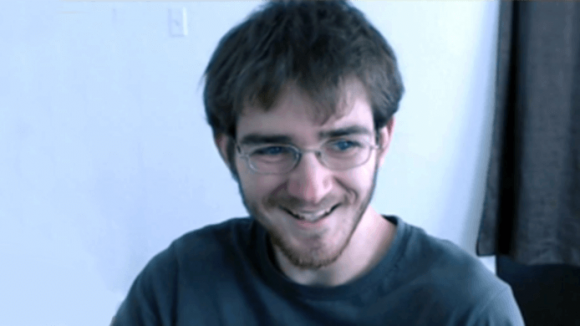 Avid gamer Andrew Wissler, from Pittsburgh in the US, raised $12,000 for us by completing ‘The Legend of Zelda: Ocarina of Time’ blindfolded. He says: “My friend Jordan is blind, and his goal was to beat ‘Zelda’. I wrote instructions for him based on sound effects, and a screenreader read them.

It took us a few years, but he finally did it, so I wanted to try it myself. I’m so lucky to have a community on Twitch that donated so much to Sightsavers.”

A young woman, Lily, stares up at a sign saying 'Welcome to PLymouth' while wearing a cap and large rucksack.

“I’m glad it was tough – when we finished, I felt really proud” 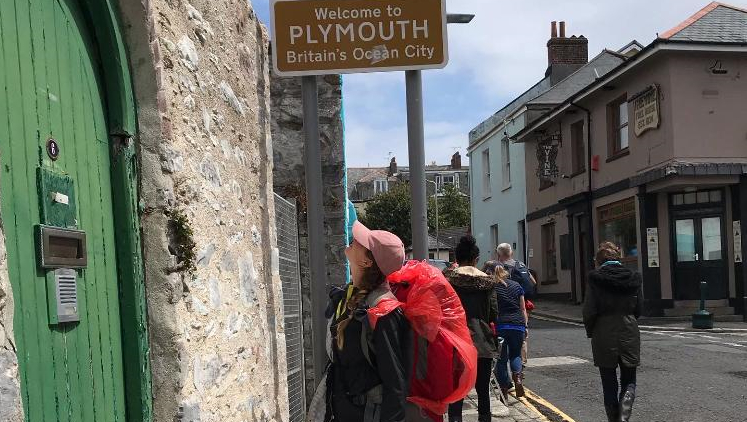 After seeing a Sightsavers advert, Lily Spry challenged herself to walk from Lands End to Plymouth in 10 days to fundraise for us. She was joined by her sister Frances and springer spaniel Billie as the team camped along the 154-mile route.

She said: “People we met were really supportive, and we got donations just by talking to people. The coast path is incredibly hilly! But I’m glad it was tough, as the feeling when we finished was so much better – I was really proud.” 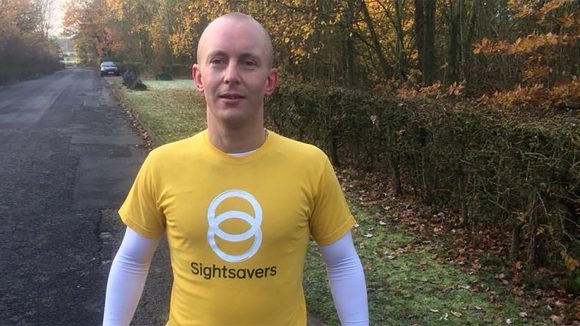 “Keep going, even if you’re struggling!”

World champion and Paralympic bronze medal-winning judoka Ben Quilter ran the London Marathon for Sightsavers in 2018, and has continued to support us as an ambassador.

His marathon training tips? “Convince yourself that it’s not cold and raining! Embrace the fact that you’re tough and committed to the cause, and just get on with it. No excuses!” 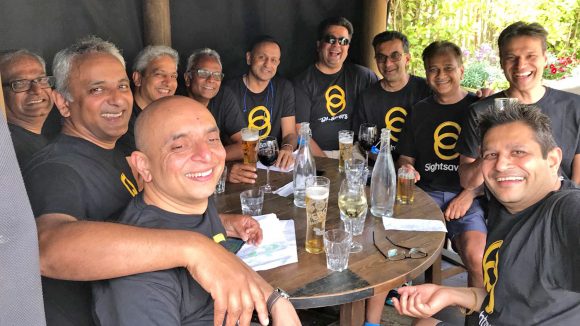 “We plan to do it again every year”

Organiser Kalpesh Patel says: “We had so much fun and raised money for a great charity. As for the 12 of us? Take a bow, gentlemen: you’re all champions!”

Any fundraising questions? Drop us a line!

Please do get in touch with any queries. We’d love to hear from you!

For answers to some of the most common queries, see our frequently asked questions.

Ready to join them and be a fundraising hero?