We’re proud to have the support of a number of celebrities who give their time to help us promote our life-changing work. 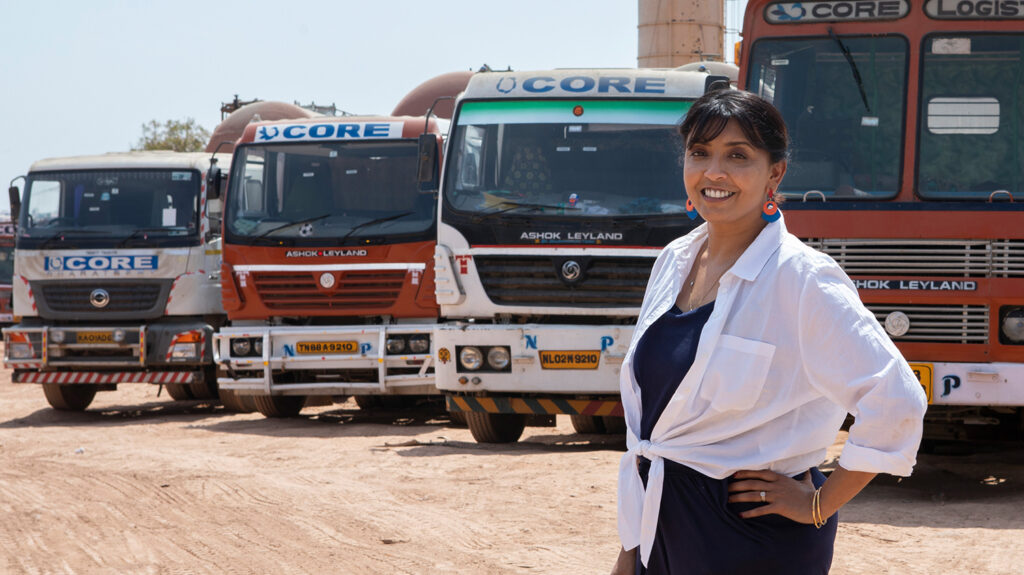 Her family is from Kolkata, and she says: “Without the miracles performed by charities like Sightsavers, those in India who lose their sight are also likely to lose their livelihoods, forcing them into greater poverty. To me, being able to give someone their sight back is miraculous.”

Watch our video to hear Sunetra talk about our work. 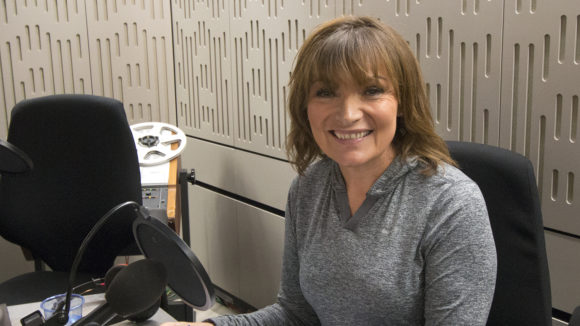 Journalist and TV presenter Lorraine became an ambassador in 2011 after taking part in the Red Nose Desert Trek across Kenya for Comic Relief. She has fronted two Radio 4 appeals for Sightsavers, which raised a total of £66,000. 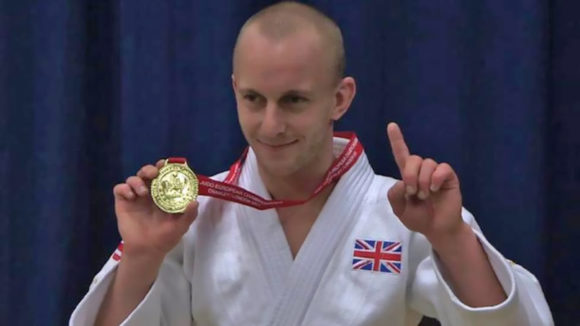 World champion judoka Ben has a rare genetic sight condition. He says: “Having a disability in developing countries can lead to poverty. People should have the same opportunities I’ve had, which is why I support Sightsavers.” 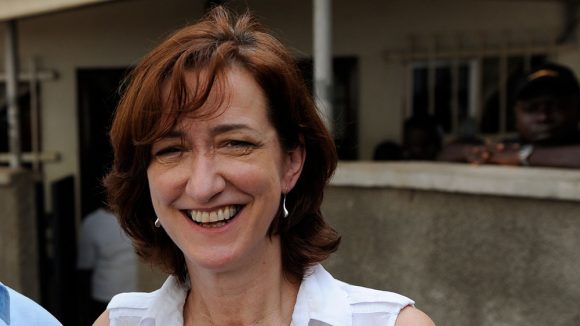 Actress Haydn, star of Peak Practice, has visited Sightsavers’ programmes in Sierra Leone. She says: “I’ve seen the huge difference it makes when children with disabilities are included in schools. It is inspiring and everyone benefits.” 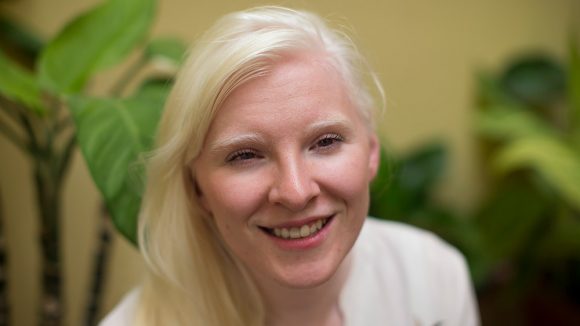 Paralympic gold medallist Kelly visited a Sightsavers-supported inclusive education project in Senegal in 2015, and has also backed our campaign to ensure people with disabilities aren’t left out in the fight against global poverty.

Joanna contacted Sightsavers in 1997, touched by an appeal she’d seen in a newspaper. She visited Bangladesh in 2005, where she watched as five-year-old Arif saw his mother for the first time after having his cataracts removed. Watch the video to see Joanna meeting Arif again, eight years later.

Joanna also took part in the 2015 BGC Charity Day on behalf of Sightsavers. 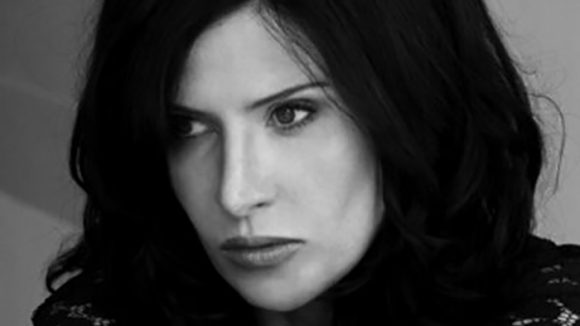 In 2011, impressionist Ronni took part in the Comic Relief Red Nose Desert Trek in Kenya, which raised more than £1.3 million for Sightsavers. Ronni said: “I look forward to helping the charity raise awareness of the work I saw in Kenya.” 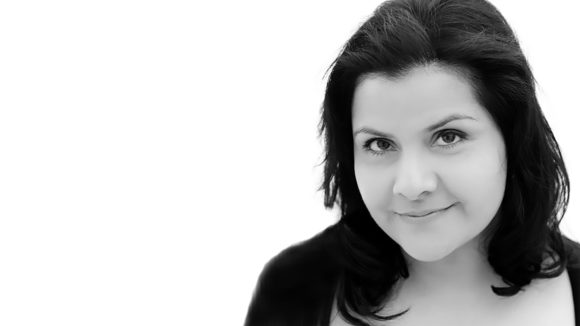 EastEnders actress Nina supported our Vision India Appeal after spending an evening at a restaurant where visitors eat in darkness. Nina says: “I’m honoured to be an ambassador and spread the word about Sightsavers’ amazing work.” 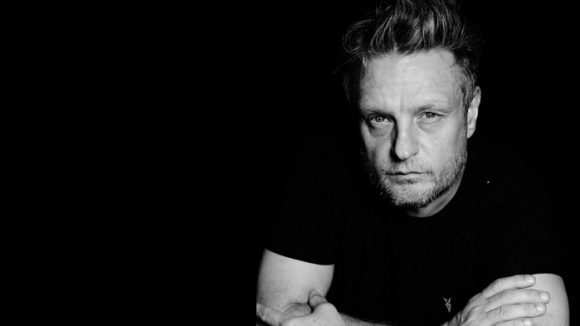 Photographer Rankin captured photos for Sightsavers’ celebrity ‘Specs Appeal’ auction in 2008, and has been involved in several of Sightsavers’ film and photo projects, including photographing celebrities for our campaign. 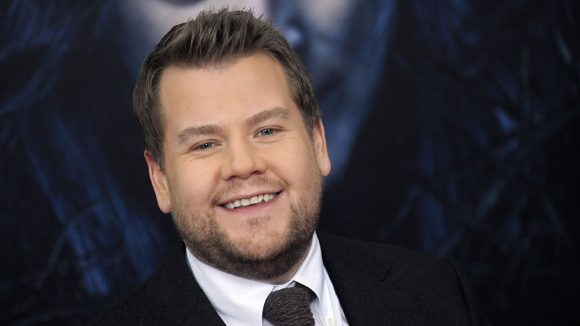 Actor and TV host James starred in The Feel Bad Four, a short film for Sightsavers shot by Rankin in 2012. James said: “When Rankin asked me to be involved, it took me all of two seconds to say yes! It is such an important charity.” 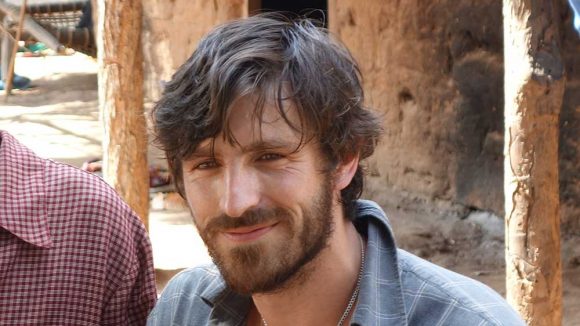 Irish actor Eoin travelled to Mozambique with Sightsavers in 2014 to make a documentary about our cataract work. He says: “Witnessing the unbridled joy a person feels when they can see again is a humbling experience.” 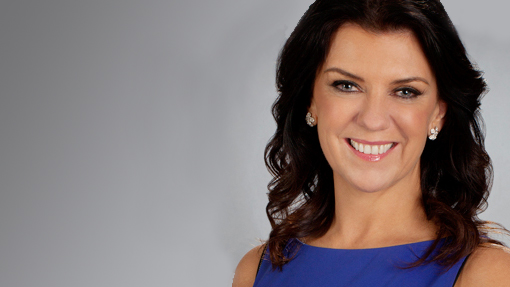