We’re so close to beating trachoma

We aim to eliminate the disease in the countries where we work, freeing millions of people from the blindness, poverty and social isolation that trachoma can cause. 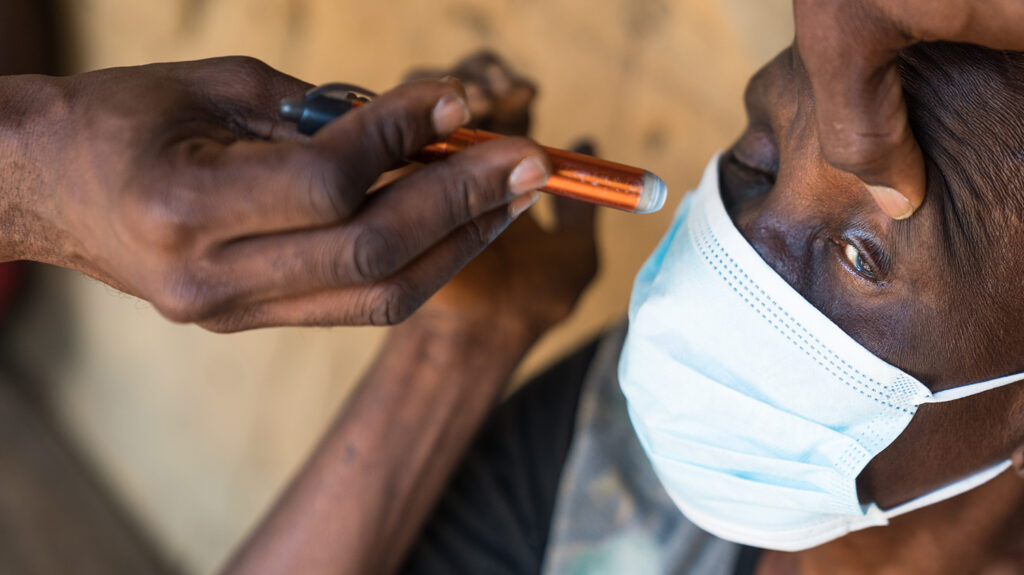 The End is in Sight: our campaign to eliminate trachoma

As part of our mission to protect sight, Sightsavers works to treat and prevent neglected tropical diseases (NTDs), a group of infections such as blinding trachoma, which affect more than a billion people worldwide.

Around 1.9 million people are blind or visually impaired because of trachoma but the disease can be treated, cured and prevented from recurring. Trachoma elimination has already been achieved in countries including Ghana, Oman, Morocco and Mexico, meaning millions of people no longer live with the pain, suffering and blindness it can cause.  Yet there are still 44 countries that count trachoma as a public health problem. Working with our partners, we’re on track to eliminate the disease in the countries where we work.

In 2012, the World Health Organization set out a strategy that aimed to speed up efforts to tackle NTDs. It was hoped that combining the efforts of governments, NGOs, communities and international organisations would bring us a step closer to ending the misery caused by these diseases.

Fast-forward just six years from 2012 and the scale of what has been achieved is almost unparalleled: the global effort to control and eliminate NTDs is one of the largest public health initiatives ever seen. But there is still work to be done. You can help by donating, or find out about sponsoring our projects and other corporate opportunities with Sightsavers.

During her talk, Caroline Harper urged philanthropists to support the newly launched Audacious Project, which could help to eliminate the disease.

More on the TED Talk

Trachoma starts as a bacterial infection

Find out more about the disease

In 2017 we counted down to our one billionth treatment for neglected tropical diseases such as trachoma. We finally reached our target, bringing us one step closer to eliminating these diseases.
Read about our milestone 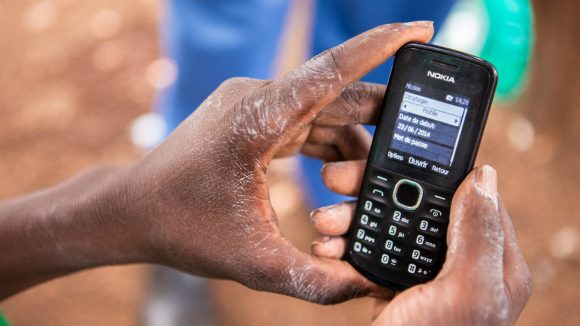 Sightsavers is pioneering new ways to use technology to help save sight. Our innovative digital health projects have used smartphones to gather data, so we know exactly where our help is needed.
Learn about trachoma mapping

We help to train health workers and volunteers so they can provide support in their own communities. Volunteer Aishatu Ahmed wants to encourage women to join the fight against trachoma in Nigeria.
Read Aishatu’s story