“People with disabilities are showing more interest in voting” 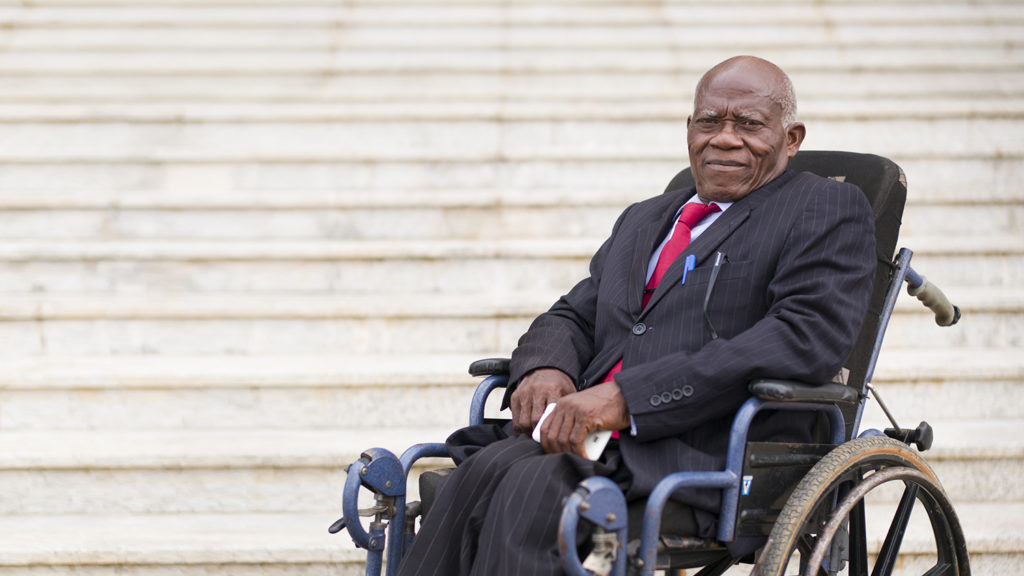 Robert Oyono is Cameroon’s first senator with a disability and is from the Centre Region.

“We are hoping that the body that is responsible for organising elections is able to have Braille ballot papers in order that those people with visual impairments are able to cast their votes.

“I’m the first person with a disability to be on the senate. This is a fairly new institution – it’s been around for just over six years. 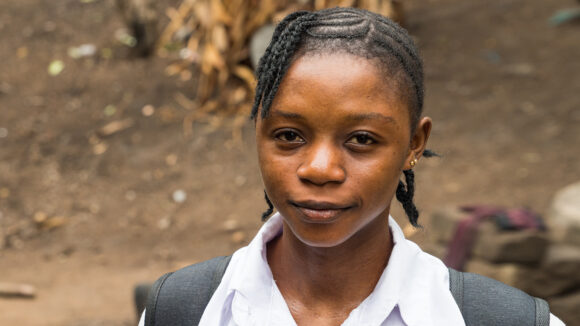 “I feel good whenever I go to school”

Saio has a physical disability that affects her feet and makes walking difficult, meaning she was missing out on a lot of her education. A Sightsavers-supported inclusive education project has provided transport to take her to school and training for her teachers, which has made a huge difference. 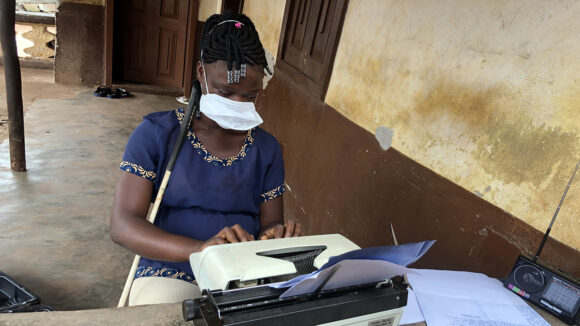 “Without education, my future would be more difficult”

Sightsavers project officer Eric Musa visits Marie, who has been blind since birth, to find out how she’s continued her education during the COVID-19 pandemic.