“It’s the most satisfying thing I’ve ever done” 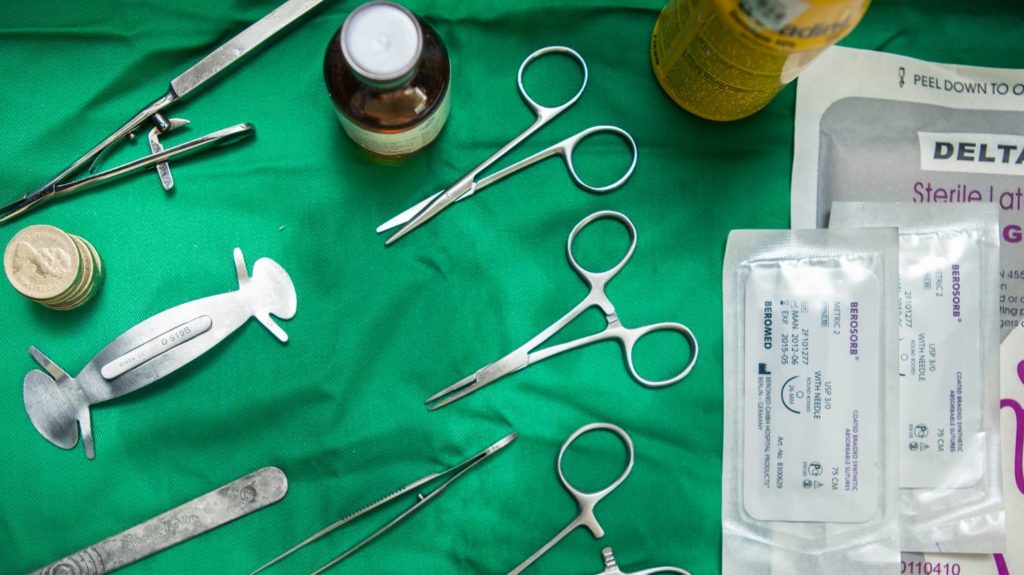 Dozens of people have been able to have their vital post-operative examinations for advanced trachoma, despite COVID-19 restrictions. This is all thanks to the commitment and hard work of eye surgeon Kabir Yahaya, and the TT Tracker created by Sightsavers.

The bacterial infection affects 6.3 million people in Nigeria (three per cent of the population) and 137 million worldwide. If caught early enough, trachoma can be treated with antibiotics, but if it progresses, it can – very painfully – turn the eyelashes inwards, scraping the eye and causing scarring. This advanced condition is called trachomatous trichiasis (TT). Once trichiasis sets in, surgery is the only solution to correct the eyelashes before the damage becomes permanent.

At the start of the COVID-19 pandemic, Kabir spent a day travelling on his motorbike between health facilities in Katsina state in the north of the country, where he himself grew up. There, he set about removing stitches from those who had recently received surgery for trichiasis. 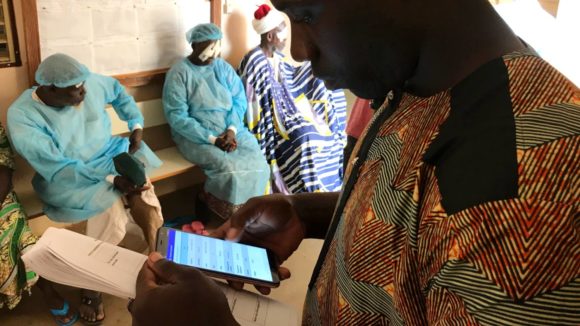 The innovative, award-winning app helps health workers document patient information, which is vital in the fight against trachoma.

“I knew it was important to remove the sutures after the surgery, which took place just before the restrictions came in. It was also important to check that no problems had developed. Thankfully, that was the case in all but one patient,” says Kabir, who trained as an eye surgeon in 2017.

Normally, the 38 patients would have gathered in one place for post-operative appointments at camps planned locally. However, COVID-19 restrictions at the time meant that large gatherings were not allowed and the camps were cancelled.

Instead, patients were encouraged to attend health facilities nearer their communities. There – in small groups – Kabir removed their bandages and checked their eyes, ensuring that they all kept a distance from each other.

The work was completed with the help of the TT Tracker developed by Sightsavers. Among other functions, the mobile app helps surgeons like Kabir to identify when it is time for patients’ follow-up appointments.

“It was the most satisfying thing I have ever done because – as I come from a rural community myself – I have an understanding of the hardships and what it means to have the treatment… and also to complete it. The patients were so grateful and some of them even rang me up afterwards to thank me,” adds Kabir.

Completing the treatment successfully was also important for maintaining the trust of the community. “It means that we keep the confidence of the people for our future work,” notes Kabir, who is hoping to get permission to carry out further work, in line with local COVID-19 restrictions.

Through the Accelerate programme and the Commonwealth Fund, Sightsavers is working to eliminate trachoma in countries where it is endemic, together with a large group of partners including Helen Keller International in Katsina.