April updates: highlights from around the world 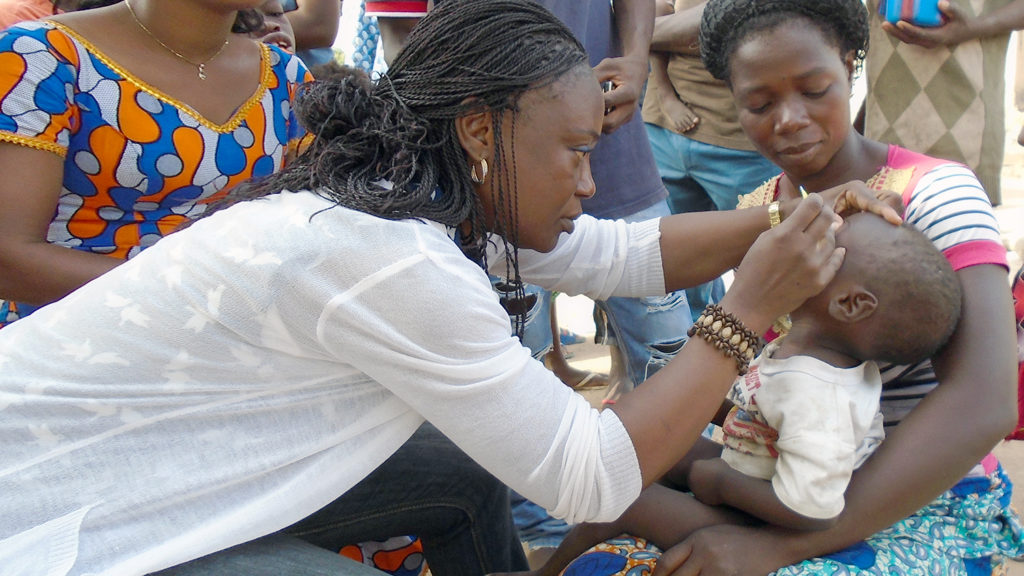 The results of a recent blindness survey carried out in Nampula province show that the level of blindness in the district has fallen to 3.9% in people aged over 50, compared with 6.2% in 2011.

The rapid assessment of avoidable blindness (RAAB) survey took place in August and September, and 4,015 people aged over 50 were examined – 95.8% of the relevant population. The survey was part of work funded by DFID and UK aid.

The results were anounced at a meeting attended by the provincial and district health representative, plus representatives of the field team, social communication officers and other stakeholders. More from Mozambique

More than 76,000 children are set to benefit from a new programme in four regions in Liberia to tackle deworming and eye problems.

The integrated school health programme, in partnership with Dubai Cares, offers basic vision screening and deworming treatment in schools. Any children found to have more severe visual impairments will be referred for further treatment.

As part of the programme, 2,400 teachers from 1,200 schools will be trained to carry out eye screening and distribute deworming treatment. Four optometric technicians will also be trained, and at least 3.000 pairs of spectacles will be provided for children who need them. More from Liberia

200,000 school children to be screened for eye health problems

A similar integrated programme has been launched in Pakistan, where Sightsavers is working with the government to ensure thousands of school children in Islamabad can have their eyes tested to check for eye health issues.

As part of the School Health Integrated Programme, 900 teachers will be trained to carry out basic sight tests. Children with poor vision will be given spectacles, while those with eye infections will be given eye drops, and any child with more serious eye issues will be referred to hospital.

Sightsavers Pakistan country director Munazza Gillani said that in Pakistan, about 4% of children suffer from weak eyesight, which can stop them achieving their potential at school. It’s hoped this programme will enable these children to get treatment to stop them dropping out of school. More from Pakistan

Trachoma mapping tracks the spread of the disease

Eight health districts in Cote d’Ivoire were surveyed for trachoma during February and March 2019, to pinpoint exactly where the disease is most prevalent and to show where treatment is needed.

In total, almost 11,000 households were screened, including 22,000 children and 23,000 adults. The mapping found that in some districts, more than 10 per cent of the children showed signs of trachoma. Health staff then provided medication to treat them. The project is part of the Accelerate trachoma elimination programme.

Pedro, who lives in Gueasso village, is one of the residents who took part. “They told me that my daughter and one of my uncle’s children have an illness in their eyes,” he said. “They gave us free medicine that we must put in their eyes every night before going to bed. They also gave us advice on how to avoid the disease – every morning we must wash our faces. I thank the doctors who gave us medicines to take care of our children. Thanks to them, children will not be blind!” More from Cote d’Ivoire 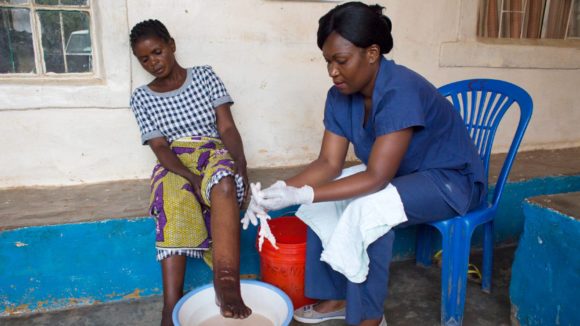 For more than 20 years, medication has been distributed in Cameroon to stop the spread of river blindness. Yet people are still testing positive for the disease. We wanted to know why. 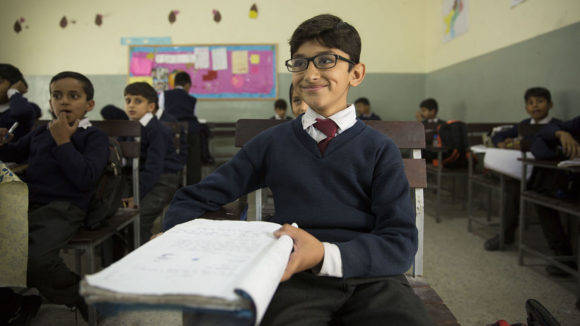 Stories from the SHIP eye health project in Pakistan

Sightsavers’ eye health screening project in Pakistan is helping children see and learn all over the country. We listen to stories of some of the children we have helped. 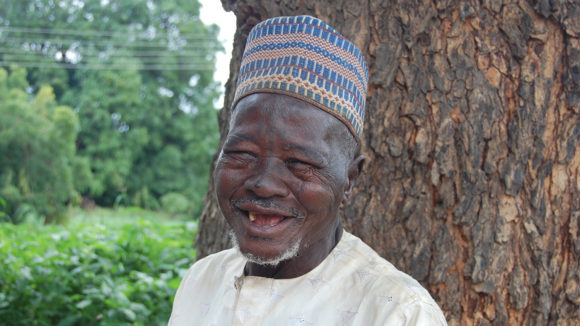 In Nigeria, a lymphatic filariasis patient is planning to marry his partner after receiving treatment to stop his pain. Plus news from Senegal, Zambia and India.