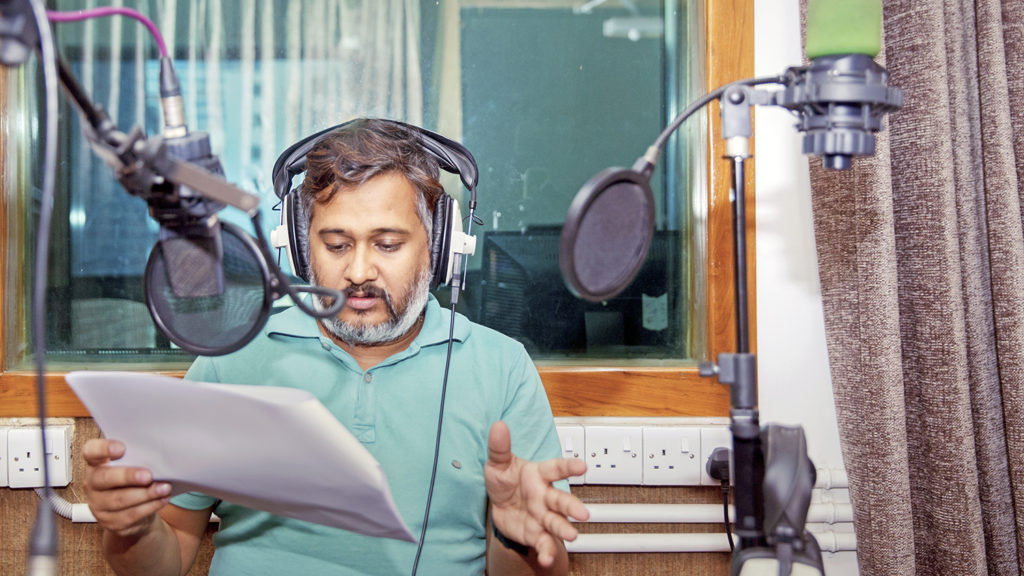 In Bangladesh, we caught up with BBC Media Action. As partners on the Inclusive Futures initiative, we’re working together to create a world where everyone has the same opportunities to claim their rights to work through formal and informal employment.

Project manager Senjuti Masud and senior producer Bishawjit Das explain how they’re training journalists to improve how people with disabilities are portrayed in the media, and tackle negative stereotyping and perceptions.

“The way people with disabilities are being portrayed in the media is from a lens of pity or sympathy,” Senjuti explains. “So, when employers are looking at them, they’re looking at them as a burden to the society, not good enough, not capable enough to contribute to the economy. This is what we want to challenge.

“We know it’s important to harness the power of the private sector for people with disabilities to be included in jobs. So, we want to sensitise employers about including more people with disability. To do that, BBC Media Action is training media professionals,” he adds.

Senjuti and Bishawjit are training around 150 journalists from all different formats: television, radio, online and print. “They are senior journalists who’ve been working for a while. They know what they’re doing; we are trying to adjust their lens a little bit so that they have this fresh perception about telling the story from a different angle. So far, stories focus on a very pitiful situation and deplorable conditions of people with disability,” Senjuti continues.

“We are showing them that disability inclusion widens the scope of their story. It gives another dimension and it presents your subject in a more positive way. We want to challenge the stereotypes and portray people with disabilities more positively, so that these stereotypes are broken and they’re presented in a more empowered way – and that will bring change in the employment sector.

“We want to show through our training intervention that people with disabilities are an asset and they deserve equal dignity. And when media professionals are presenting them as part of their stories, whatever they’re talking about in media, be it an issue of public interest, economy, growth, the current political situation, they need to be included everywhere. Their voices need to be heard everywhere.”

“We are showing that disability inclusion widens the scope of their story. It gives another dimension and it presents your subject in a more positive way.”

“Since receiving the training, we’ve noticed some of the journalists are already writing positive stories including people with disabilities. If you analyse the pre-training and post-training news, you will see a huge difference.”

“We saw the language being changed,” Senjuti adds. “I think it’s an amazing change to achieve in such a short period of time.

“We are creating a Facebook group where the journalists can talk about stories, to push them to keep talking about people with disability in a more engaging and interactive way. And there’s a little element of competition of who’s the best at making a change to the coverage – we’re going to declare them as champions.”

As part of the mentoring, Bishawjit and Senjuti have a refresher training session with the journalists a couple of months later.

“It’s to see whether they have forgotten anything. I’ve said to them: ‘I want to see at least 50 quality stories that would change the perspective of the audience!’” Bishawjit explains.

“We hope that, eventually, leading media houses will take leadership in changing their practice, which will in turn inspire others to take similar kinds of approaches to storytelling, change their perceptions a little bit and do similar types of story.”

Senjuti adds: “It’s a small intervention. We have trained 150 journalists so far and Bangladesh is a country of thousands of journalists. I am proud that BBC Media Action has been part of this new initiative and journalists who were part of it have appreciated this effort so much. I hope more journalists will be able to reach more people. This is just a beginning and I’m very proud to be a part of it.”

Syed Ishtiaque Reza, editor-in-chief of GTV (one of the top TV channels in Bangladesh), was employed by BBC Media Action as a consultant, to provide his expertise on the development on the training programme. He supervises the news and current affairs wing of the television channel and he worked with BBC Media Action to answer any questions regarding the different contexts in different newsrooms.

“Media plays a very key role in changing the attitude of the private sector employers, so I think this training is very important,” Syed explains. “The media in Bangladesh has this very strong power to motivate change in society.

“We need huge change. We have a law, but it’s is not known to everyone. There are some private sectors employing a large number of people with disabilities but still the major areas are not. It needs total change in the mindset of the people. And here is where the media and parliamentarians have a really strong role to play.

“Training for the journalists on this disability inclusion will help change the mindset of the policymakers, bureaucrats, politicians – because of their writings, because of their shows on television.”

“We’re expecting a ripple effect,” Bishawjit explains. “The people that we’ve chosen so far are trained journalists; some of them have 30 to 40 years of experience as journalists. Yet, after this training they were like, ‘Whoa, thank you very much, you’ve really opened our eyes. It’s really something that not only will be portrayed in my writing, or in my report, but I will love to share this with my office.’

“When we initially talked to the reporters to find out what training was needed, some told us that they already include people with disabilities in their reports, but the mid-management – the ‘gatekeepers’ – wouldn’t let it air. So, we decided to include the ‘gatekeepers’ in talks, too.”

Bishawjit continues: “When we talk to chief reporters or assignment editors, we’re not just talking to one person; we’re actually reaching 40 or 60 reporters – whoever works with them. And when I’m talking to the national desk, who is responsible for all the district correspondents all over the country, we’re actually reaching all the 64 districts. We are trying to maximise the outputs through the very small scope of time that we have so far.

“When I reflect on what we are doing, I feel humble and proud.”

Inclusive Futures is funded through UK Aid Connect, a DFID funding initiative. It demonstrates the UK government’s commitment to global leadership on inclusive development by ensuring people with disabilities are central to international development policymaking and programmes.

“When new media reports come out from the journalists, you feel really awesome – it's working. It gives you positive energy to do more.” 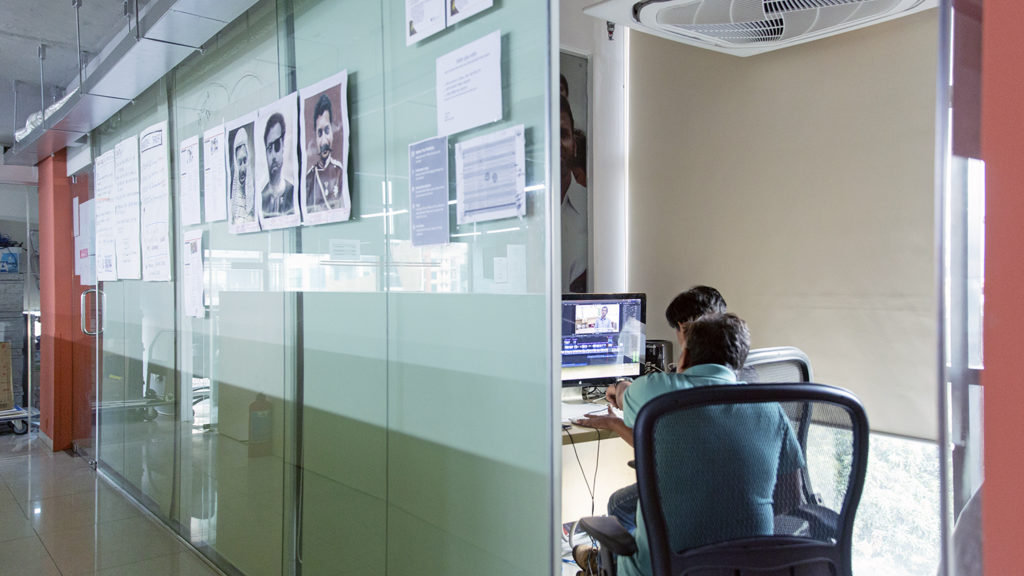 Find out more about this project 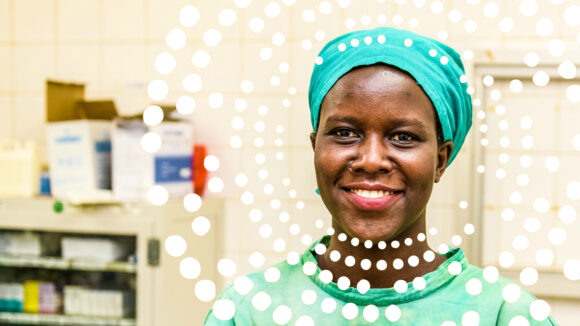 A day in the life: the only ophthalmologist in Karamoja

“My name is Dr Gladys Atto. I wanted to be a doctor since I was a child, and I am very proud to be an ophthalmologist and have an impact on people’s lives.”