Despite representing over one billion people worldwide, the economic and social potential of persons with disabilities to make significant contributions towards achieving global development targets has so far been lost.

This paper argues that the absence of specific reference to disability in the MDGs has resulted in the increased marginalisation of persons with disabilities and is contributing towards growing inequalities that are slowing progress at sub-national levels (UNDESA, 2012). 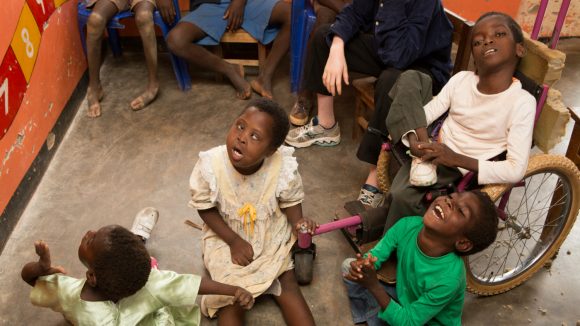 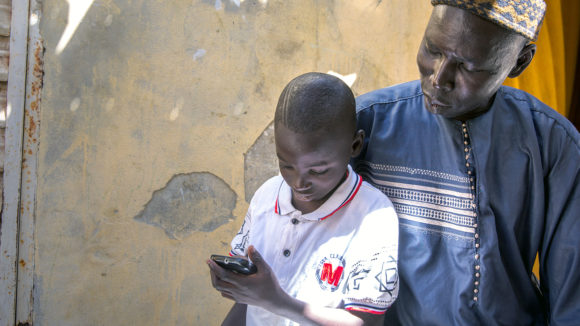 Sightsavers’ staff provide a first-hand insight into the five ways we’re making sure children with disabilities aren’t left behind during the COVID-19 pandemic.